Poet’s home destroyed in Turkey because he was Armenian: Garo Paylan 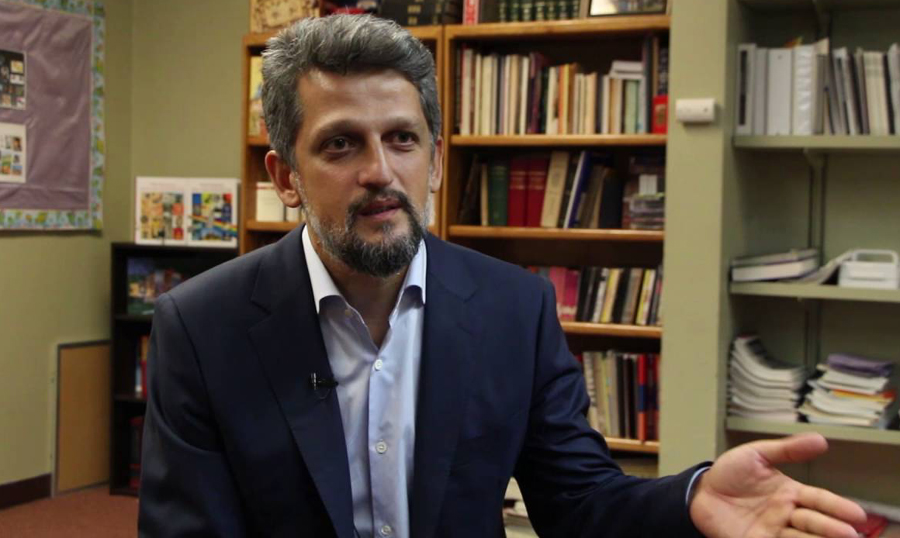 PanARMENIAN – Garo Paylan, an Armenian member of the Turkish Parliament representing the People’s Democratic Party (HDP) has sent an inquiry to Minister of Culture and TourismMehmet Nuri Ersoy over the destruction of a building considered the be the home of the great Armenian poet Yeghishe Charents in Kars.

“I believe the place of remembrance of Charents was destroyed because he was Armenian. Do you agree with me?” Paylan asked the Minister, according to Ermenihaber.am.

The lawmaker also raised several other issues in his letter addressed to Ersoy which are as follows:

“Has your ministry implemented any program aimed at rebuilding Charents’ house and turning it into a museum that could be a place of commemoration for Armenian culture and Kars?

“Have you thought that by destroying the building you would cause disappointment and pain to the people loyal to the memory of the poet, as he was born in that house?

“What steps has or will your ministry take to show proper attitude towards places commemorating Armenian artists and intellectuals and preserve them as cultural heritage?”

Hamshen Tour travel agency earlier published footage showing that a building that was traditionally considered to be the house of Charents was demolished in Kars.

Each year, thousands of Armenian tourists flock to the town in the historic Western Armenia to pay tribute to the memory of the great poet.

Charents was born in Kars in 1897 to a family involved in rug trade. His family originally hailed from the Armenian community of Maku, Persian Armenia.