Place in Paris to be named after Hrant Dink 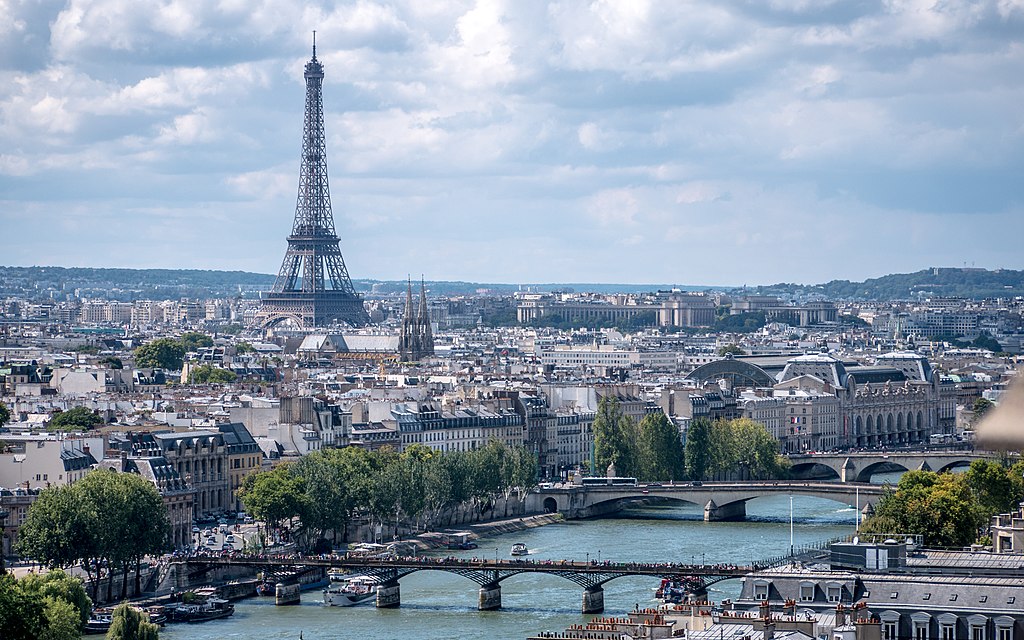 A place in Paris will be named after late Istanbul-Armenian journalist, editor of Agos daily, Hrant Dink, Deputy Mayor of Paris in charge of international relations and francophonie Arnaud Ngatcha said.

In a statement on social media, the Paris Deputy Mayor said that January 19 marks the 15th anniversary of the death of Hrant Dink who was killed in Istanbul. He reminded that Dink received the Oxfam Novib PEN Award for his activities in freedom of speech and reconciliation of Armenians and Turks.

“Paris will honor his memory by naming a place after him in the 13th arrondissement of the city”, Arnaud Ngatcha said.