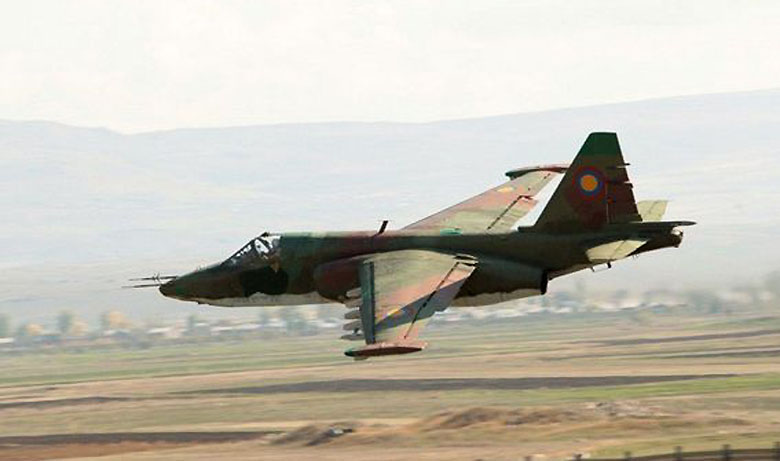 The two pilots on board a missing army jet which turned out to have crashed in the mountains of Armenia on Tuesday, December 4 have died.

The jet aircraft of the Armenian Armed Forces lost contact with ground officials shortly after taking off from the airport in Gyumri.

According to a statement from the Defense Ministry, the plane was carrying out a training flight.