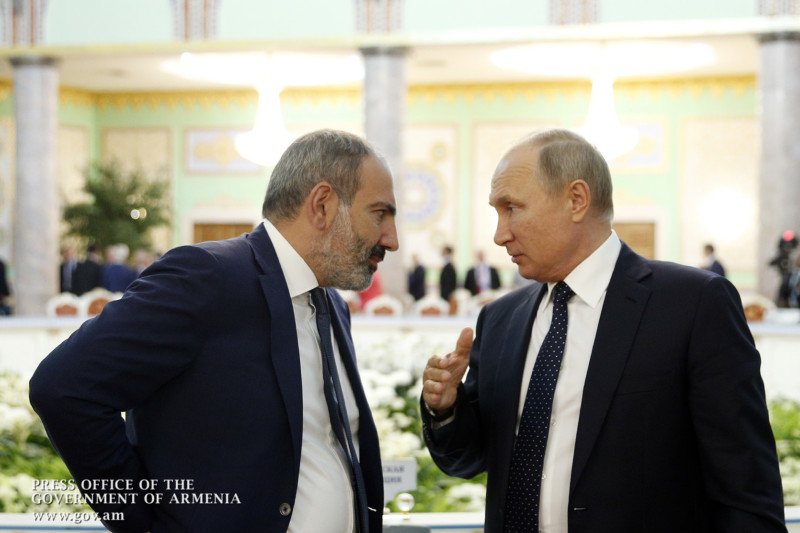 Prime Minister Nikol Pashinyan has sent a letter to Russian President Vladimir Putin, detailing the situation created by the Azerbaijani-Turkish military aggression against Nagorno Karabakh and the challenges that have arisen, the Ministry of Foreign Affairs reports.

In particular, the letter stressed the fact that foreign armed terrorists were transferred from the Middle East and involved in hostilities against Nagorno Karabakh.