Pashinyan: Armenophobia has become a state policy in Azerbaijan 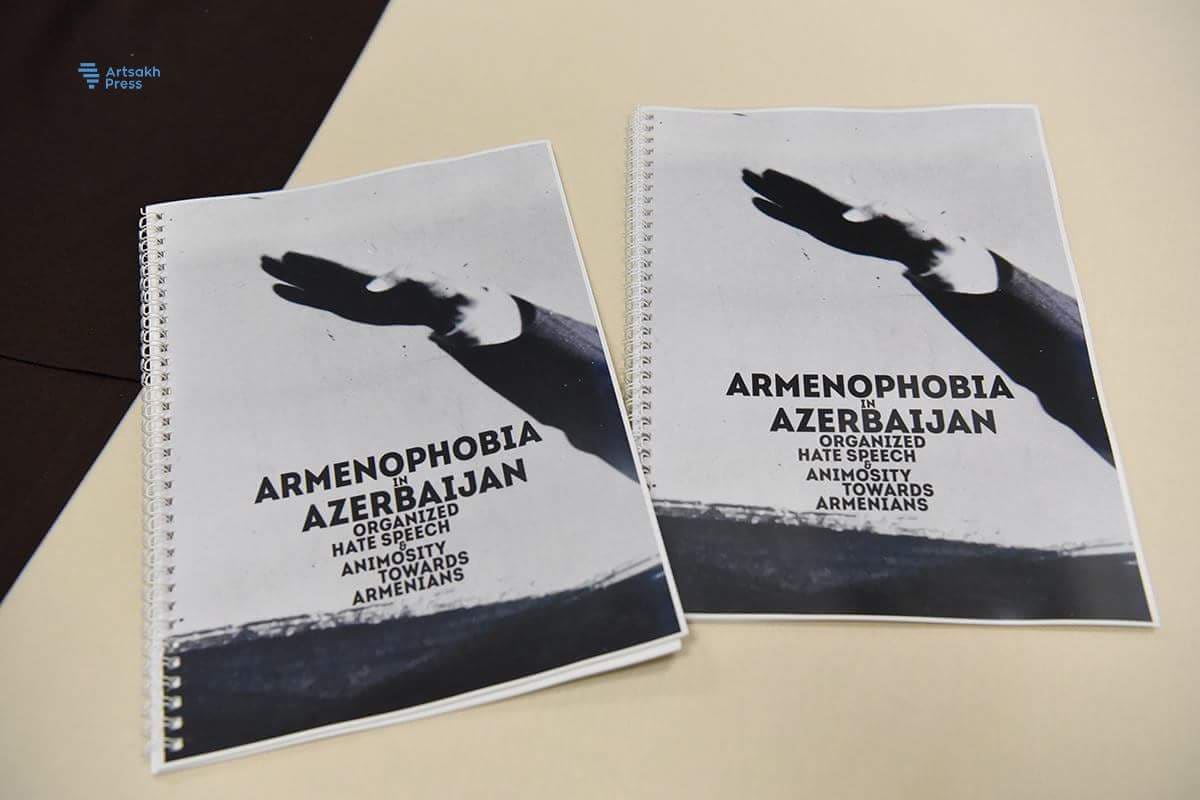 PanARMENIAN.Net – Prime Minister Nikol Pashinyan said on Monday, January 13 that Armenophobia has become a state policy and creed in Azerbaijan.

The country is commemorating the 30th anniversary of the pogrom carried out against the ethnic Armenian civilian population of Baku, Azerbaijan in 1990.

“Today we honor the victims of pogroms, ethnic cleansing and mass deportations of the Armenians in Baku. Thirty years ago, the international community witnessed and condemned the massacres committed against the Armenian population in Baku,” Pashinyan said in a statement on Monday.

“In 1990, as a result of the policy of repression and ethnic cleansing started by the Sumgait massacre, only 35-40,000 – mostly elderly and helpless people – out of some 250,000 Armenians remained in Baku. Their fate was even more tragic: hundreds were killed, maimed and went missing; tens of thousands became refugees.”

Pashinyan said the Armenians used to live in Baku for centuries, “giving the city a genuine trait of multiculturalism.”

“30 years after the tragic events, there is no respect or compassion for the victims of Baku’s anti-Armenian massacres,” the PM said.

“We have witnessed attempts to exterminate the population of Artsakh, we have witnessed the release and glorification of the convicted murderer Ramil Safarov, in April 2016 we witnessed tortures and brutal killings of elderly and helpless people in Artsakh’s border settlements. Armenophobia has become a state policy and creed in Azerbaijan.

“By paying tribute to the memory of our innocent victims, I declare with all responsibility that we will not allow new attempts to exterminate or deport Armenians. The Republic of Armenia, the Republic of Artsakh and all Armenians around the world will use their full potential to ensure the right of existence and peaceful development of the Armenian people in their historical motherland, including in Artsakh.”