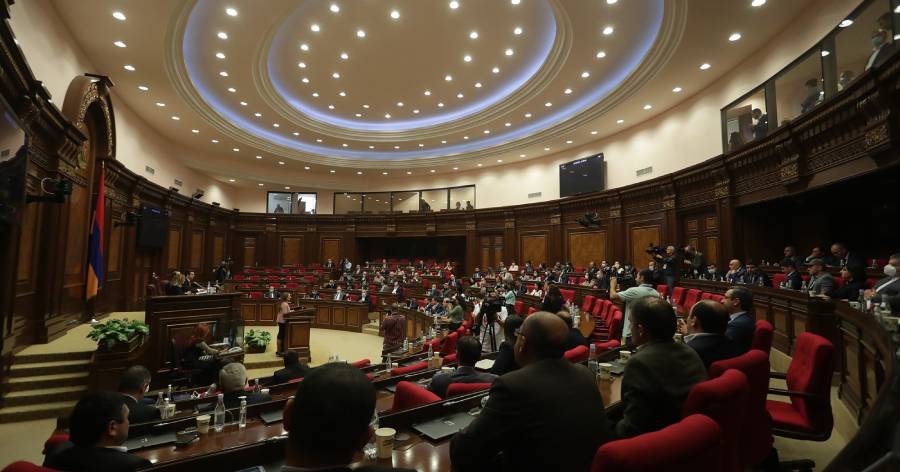 The Parliament voted 1 to 3 with 75 abstentions.

Prime Minister Nikol Pashinyan stepped down on April 25 to trigger early parliamentary elections. He will still carry out the responsibilities of the head of government.

To hold the June 20 elections in full compliance with the law, Nikol Pashinyan, the National Assembly should hold a second round of voting.

The Parliament will be considered dissolved by virtue of law if it fails to elect Prime Minister for the second time.