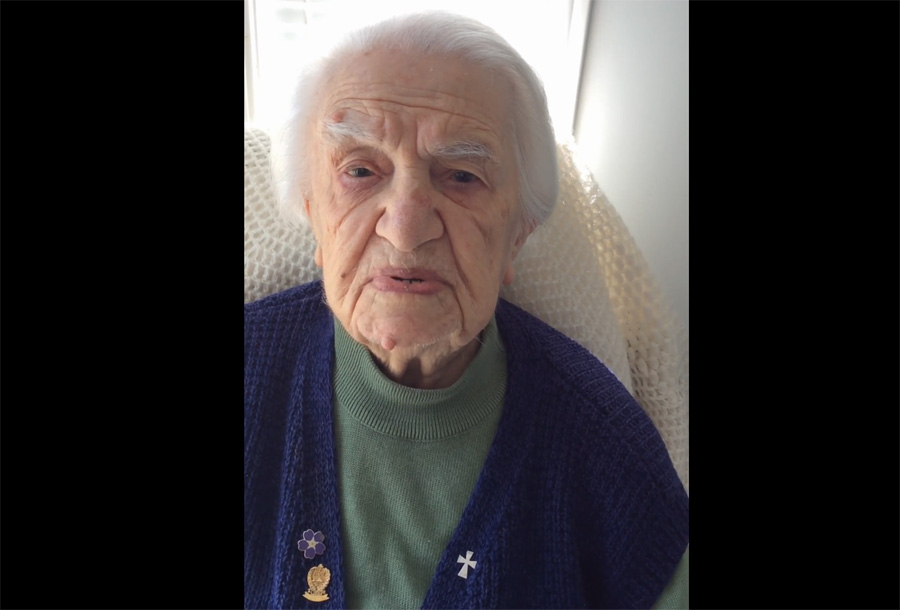 Aris Babikian Vice-Chair of the Standing Committee on Justice Policy of the The Ontario Legislature asked the Ontario Legislative Assembly to commemorate the memory of Armenian Genocide survivor Sirvard Kurdian.

Following is his statement:

Mr. Aris Babikian: I rise this afternoon to commemorate the memory of Sirvard Kurdian, who passed away on October 27 at the age of 106.

Born in 1912, she was only three years old when the Armenian genocide and the systemic mass killings under the Young Turk regime struck her family. Her father was rounded up and viciously murdered alongside 1.5 million other Armenians. Those who were lucky to survive lived with the trauma and the consequences.

Sirvard and her only surviving sister, alongside their newly widowed mother, were forced into exile from their home and made the long, treacherous journey alongside thousands of Armenians, Assyrians, Syriac, Chaldeans and Greeks to Mosul in what is now Iraq. However, finding harsh living conditions and miserable refugee camps not a place for young children, her mother had to make the unimaginable decision to send her daughters to an orphanage in what is now Syria.

After a long life in Syria, she married another survivor of the Armenian genocide. She finally moved to Canada in 1991.

The passing of Sirvard is not only a loss for her family; rather, it is a loss for the entire Canadian Armenian community. Sirvard was the last direct connection to the genocide that almost decimated Armenians. She was a testament to the resilience of those who survived. Despite the lack of atonement from the perpetrators, the survivors helped the Armenian diaspora flourish.

In closing, Mr. Speaker, I hope that one day soon the perpetrators of these crimes come forward and acknowledge their crimes. The Armenian nation needs to heal. The denial of the genocide after 103 years is victimizing the third and fourth generations of descendants. Without the acknowledgement and repentance of these crimes, there is no reconciliation. 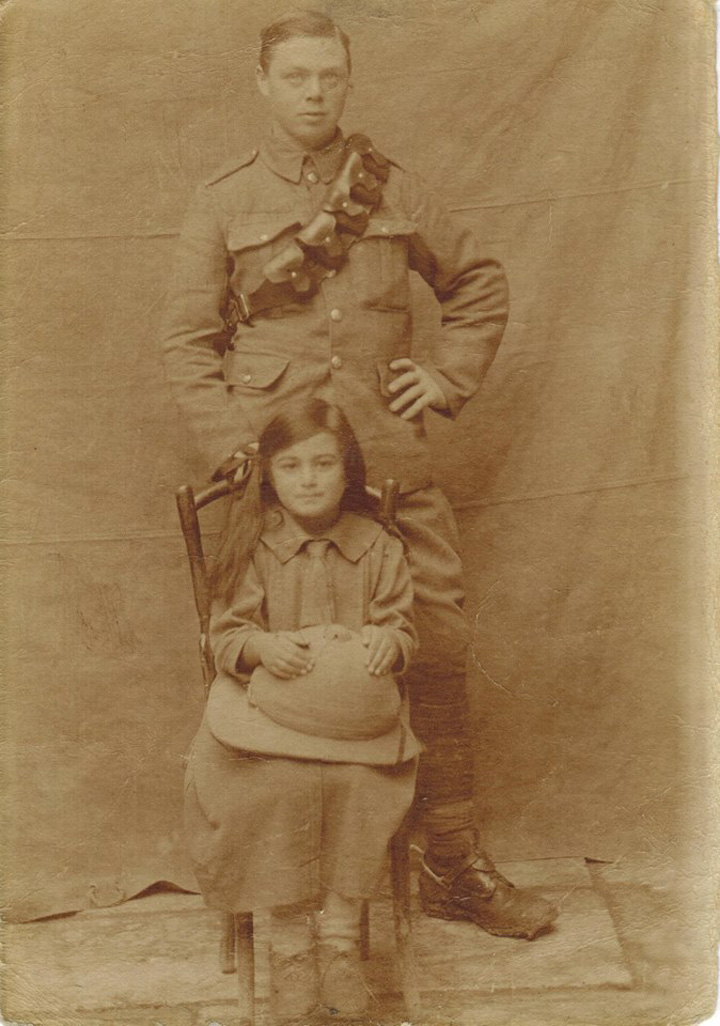