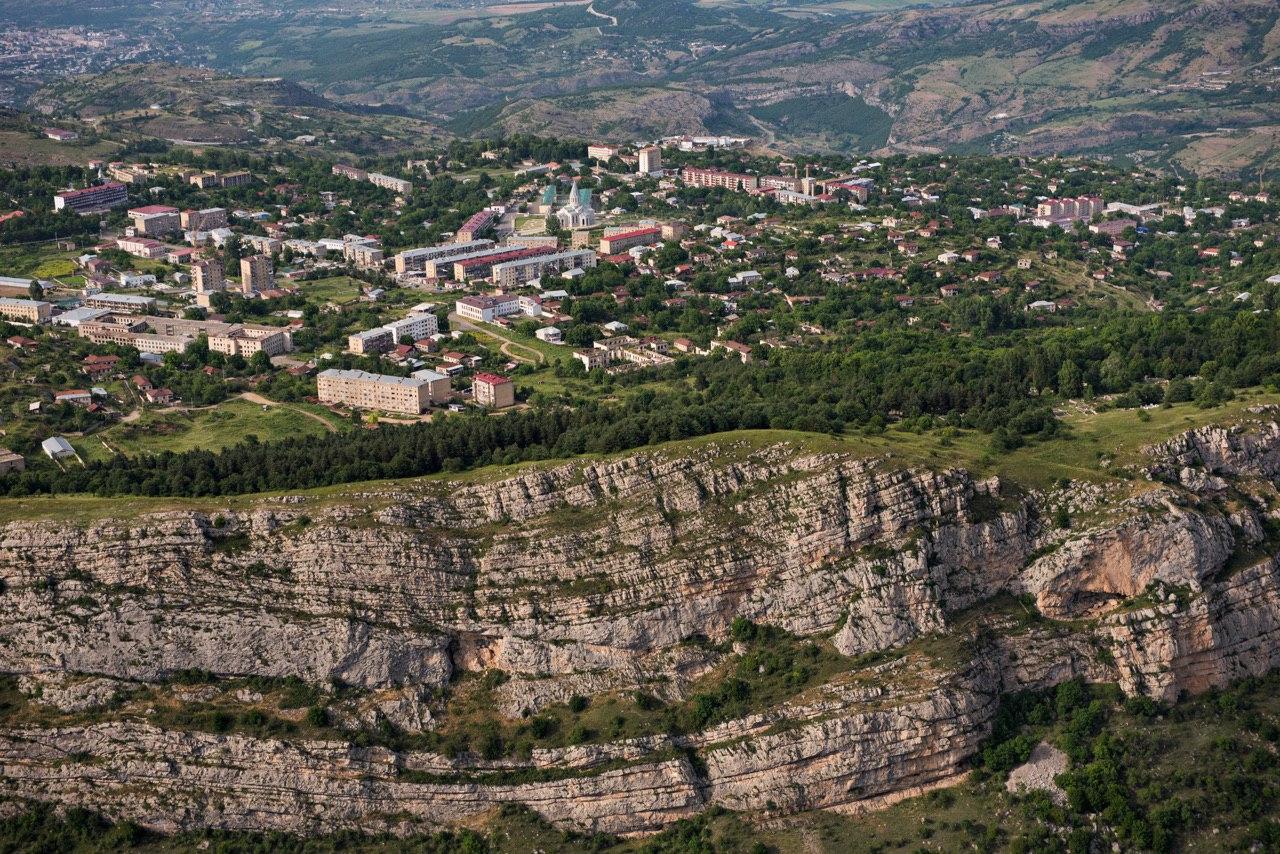 Armradio – One civilian was killed, three were wounded as the Azerbaijani forces opened fire in the direction of citizens working on water pipes at the intersection near the city of Shushi, the National Security Service of Artsakh reports.

Four civilians were taken to Stepanakert Hospital. One succumbed to wounds, three others are receiving treatment.

Investigation into the circumstances of the incident is under way, the Security Service said.