Ombudsman: Azerbaijanis cut off water to several families in Syunik 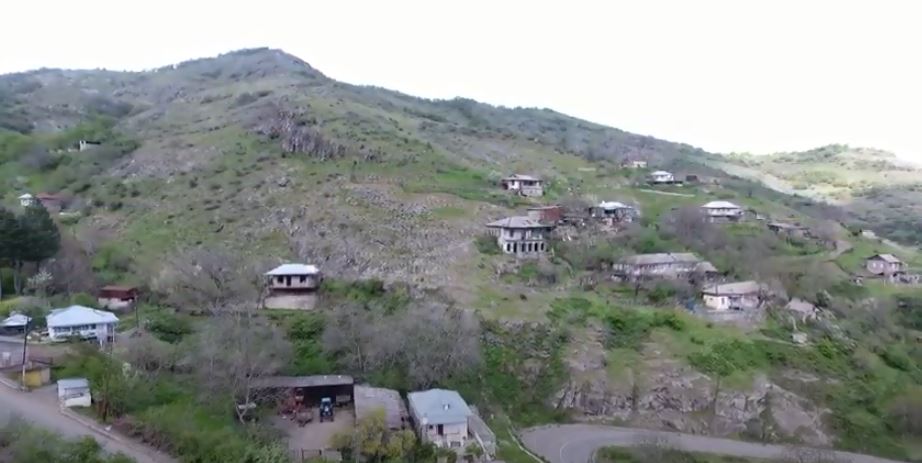 Panarmenian – The Azerbaijani military has cut off this vital source of water to several families of the Armenian border village of Chakaten, Syunik province, Human Rights Defender Arman Tatoyan said in a statement Monday, November 29.

Some five or six years ago, three families living in the settlement built a 2 km pipeline from a water spring near the village, spending more than AMD 2 million (over $4000), Tatoyan said. But sine their unlawful deployment on roads connecting Armenian villages, the Azerbaijani soldier have cut off this water source. Said families have no switched to springs used by the entire village, but water resources are now not enough for all the residents.

Besides, Gevorg Avagyan, a member of one of said families, is a taxi driver who works in the city of Kapan, which can’t be reached because of the Azerbaijani troops’ deployment on a road connecting the two settlement. This same family, Tatoyan said, is now deprived of the opportunity to use the pastures due to the Azerbaijani military’s presence in those territories.

“The facts clearly prove that the deployment of Azerbaijani armed or other servicemen, further fortifications in the immediate vicinity of Armenian villages, on the roads between the communities, have absolutely no legal basis,” the Ombudsman said.