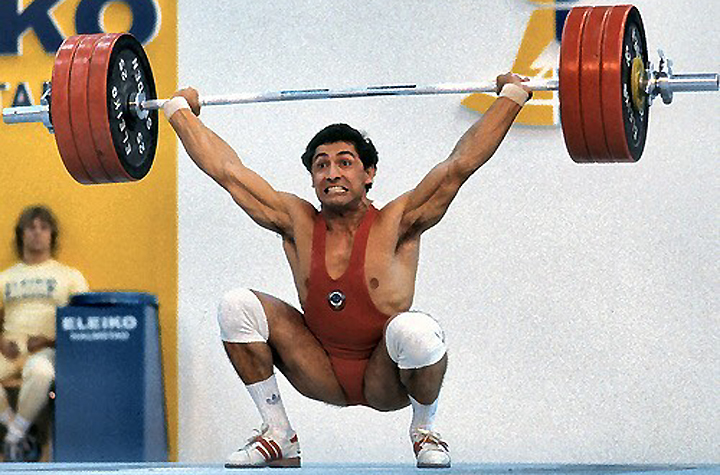 Olympic champion, weightlifter Yuri Vardanyan passed away at the age of 62 in the USA, Sports and Youth Affairs Ministry reports.

Issue of transporting the body of the champion to Armenia is being discussed.

Vardanyan won gold of the 1980 Summer Olympics, becoming the world’s first weightlifter to achieve a 400 kilogram total in the 82.5 kg weight category.

After resigning, Vardanyan moved to the USA. 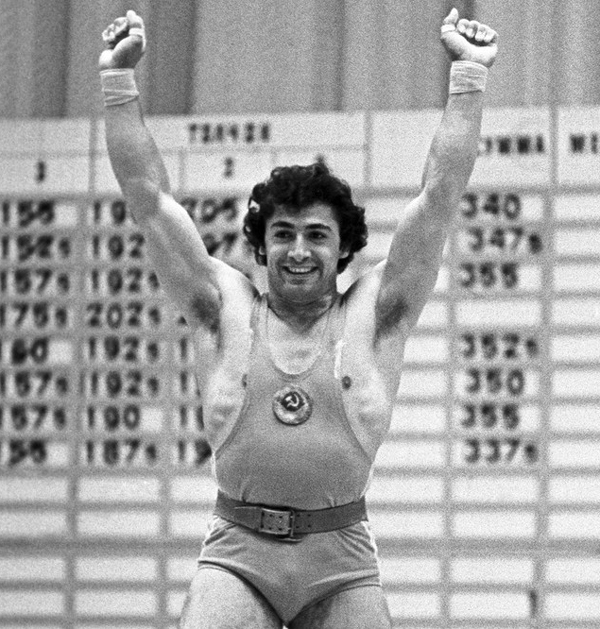 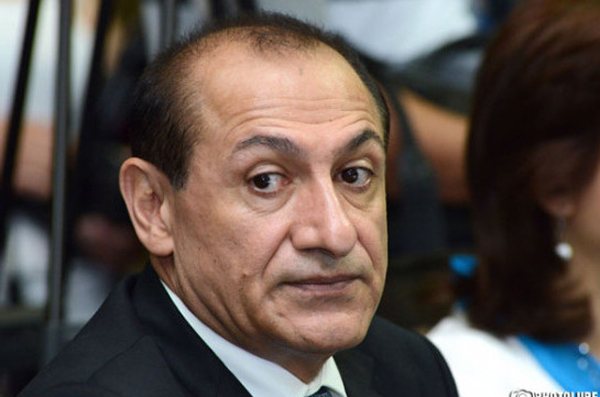