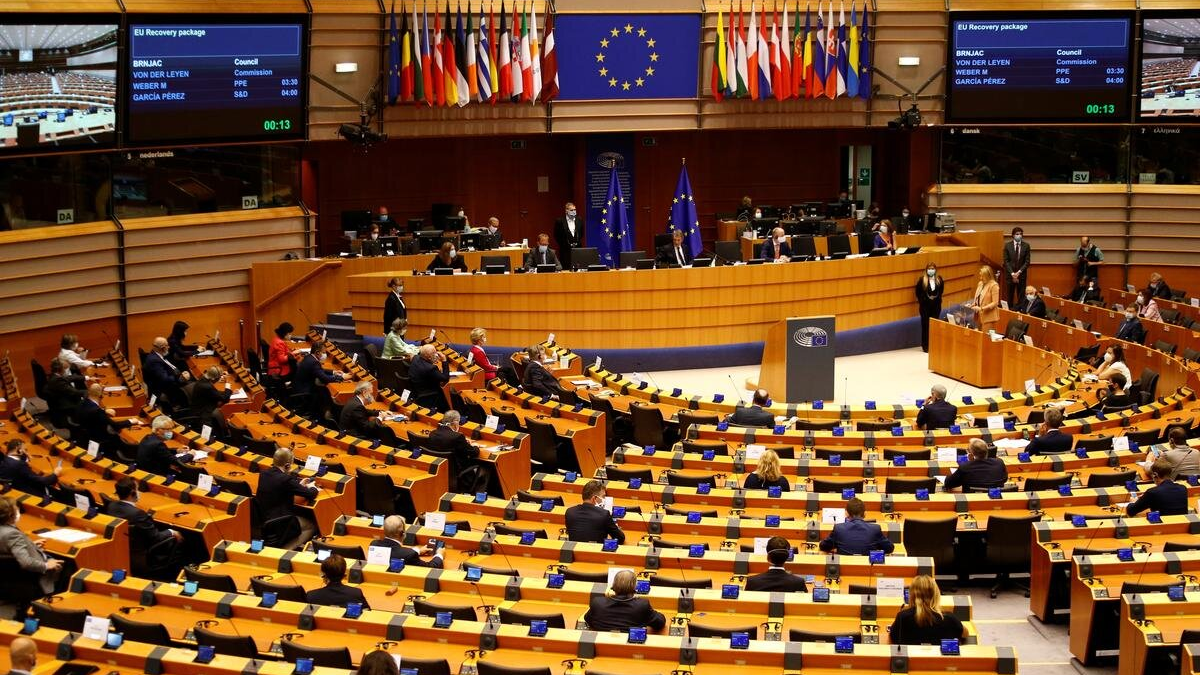 The resolution on the Destruction of Cultural Heritage in Nagorno Karabakh particularly notes that numerous religious sites have been attacked during the second Nagorno Karabakh war by Azerbaijani state forces, such as the Holy Mother of God church in Jabrail region and the Holy Saviour Cathedral in Shushi. It says that under Heydar Aliyev and later his son Ilham Aliyev, Azerbaijan is thought to have erased up to 100 Armenian churches, thousands of cross-stones (Khachkar), dozens of thousands of tombstones, and other objects of cultural heritage in Nakhichevan, which, the resolution adds, is indicative of the potential fate of Armenian cultural heritage in Nagorno Karabakh too, whereas existence of Armenian cultural sites in Nakhichevan region is denied by Azerbaijani authorities.

It is stated in the resolution that “according to Resolution 2347 (2017) of the UN Security Council, unlawful attacks against sites and buildings dedicated to religion, education, art, science or charitable purposes, as well as historic monuments may constitute a war crime and perpetrators of such attacks must be brought to justice”.

The resolution strongly condemns the destruction of cultural heritage in Nagorno Karabakh, calls on the UNESCO to assess fully the state of the cultural heritage in Nagorno Karabakh in the framework of the 1954 Hague Convention for the Protection of Cultural Property in the Event of Armed Conflict, and to follow up with the appropriate recommendations to all parties, calls on the EU to provide adequate support.

The resolution calls on Armenia and Azerbaijan to cooperate fully with international investigations and live up to their obligations pursuant to the aforementioned 1954 Hague convention.

It also calls on Azerbaijan to cooperate fully with the UNESCO to provide unhindered access to a fact-finding mission.

It calls on the governments of Azerbaijan and Armenia, with the support of the international community, to ensure effective investigations of all allegations of violations of international law, including regarding the protection of cultural heritage and attacks such as on the Holy Saviour Cathedral in Shushi on 8 October 2020.

It also “urges the Armenian and particularly Azerbaijani governments to stop propaganda of hate and racial prejudice through textbooks, social media and, in case of Azerbaijan, through the so-called Military Trophy Park and work towards rebuilding trust among the two societies and respect to each other’s culture, calls for renewed efforts to build confidence between both countries and make progress towards sustainable peace”.