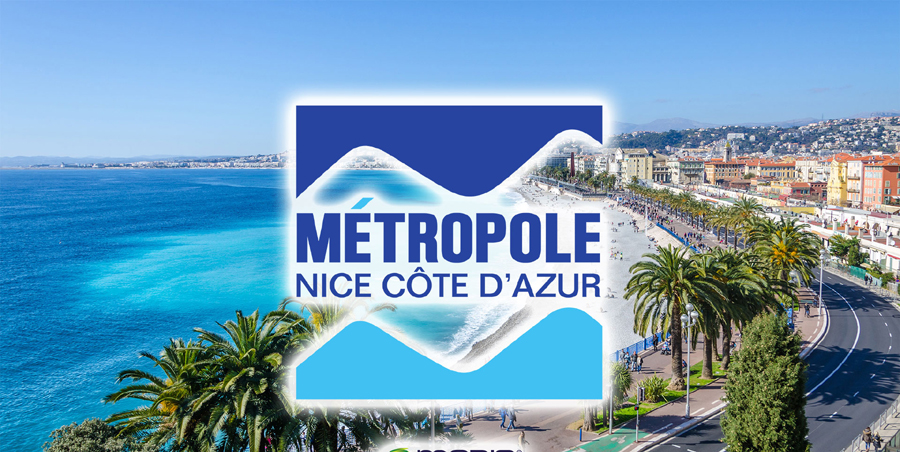 Armradio – The Council of the Metropole Nice Côte d’Azur has adopted a resolution calling for recognition of Artsakh. The resolution reads:

Taking into account the historical and cultural ties uniting France and Armenia, particularly after hosting the survivors of the 1915 Armenian Genocide in France, in our administrative territory.

Given that the Nice-Côte d’Azur metropolis is home to many French people of Armenian descent who are strongly connected with Armenia.

Considering that as a result of the attack by the Azerbaijani armed forces, the metropolis of Nice Côte d’Azur considers it necessary to support the people of Nagorno-Karabakh, to reaffirm its commitment to the ideas of democracy and freedom.

Taking into account the dire humanitarian situation in which tens of thousands of displaced people of the Armenian population of Nagorno Karabakh found themselves due to the Azerbaijani aggression.

Considering that the ceasefire agreement signed in 1994 allowed the termination of the Karabakh conflict that began in 1988, that a peaceful, negotiated solution to the conflict was to be reached within the framework of the Minsk Group, that the November 9, 2020 ceasefire agreement was reached beyond these limits.

Given the threat to the Armenian cultural and religious heritage currently under the control of the Republic of Azerbaijan.

Taking into account the strong desire of French diplomacy to find a negotiated solution to the Nagorno-Karabakh conflict within the framework of the Minsk Group, co-chaired by Russia and the United States since 1994.

Taking into account the proposals of the resolutions submitted by the parliamentarians of different political formations on the recognition of the Artsakh Republic in the National Assembly on October 16, 2020, and the Senate Resolution on the need to recognize the Nagorno Karabakh Republic in the Senate on November 18, 2020.

Taking into account the support of the President of the metropolis of Nice Côte d’Azur to the Armenians of Nagorno-Karabakh, the cradle of Armenian civilization, joining in particular the call signed by many celebrities on October 4, 2020,

Considering the urgent need to establish guidelines for the settlement of the conflict, which will guarantee the preservation of cultural and religious heritage, the restoration of the borders established in 1994, the security of the population, the right of tens of thousands of displaced people to return home.

We propose to the Metropolitan Council to approve this resolution, by which we apply to the French government.