MEPs call for sanctions against Turkey over military operation in Syria 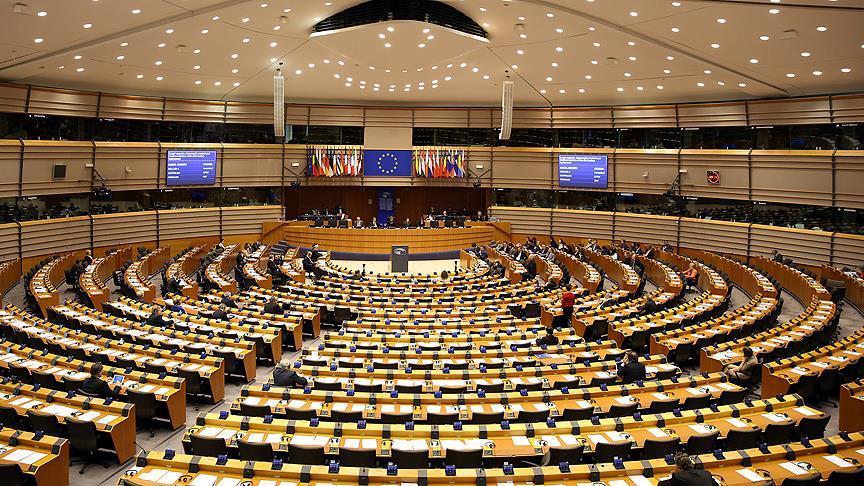 Members of European Parliament have strongly condemned the unilateral Turkish military intervention in northeast Syria, urging Turkey to withdraw all of its forces from Syrian territory.

In a resolution, adopted on Thursday by show of hands, MEPs warn that Turkey’s intervention in northeast Syria is a grave violation of international law, undermining the stability and security of the region as a whole.

Since Turkey launched its military invasion, alongside a high number of civilian and military casualties, at least 300 000 citizens have been displaced, underline MEPs, quoting UN sources. MEPs advocate that a UN-led security zone should be established in northern Syria.

They firmly reject Turkish plans to establish “a so-called safe zone” along the border in north-east Syria and expressed concern that the US-Turkish agreement on a temporary ceasefire might legitimise the Turkish occupation of this “safe zone”.

Parliament expressed its solidarity with the Kurdish people, underlining the important contribution of Kurdish-led forces, particularly that of women, in fighting Daesh. MEPs are extremely concerned over reports that hundreds of ISIS prisoners are escaping from camps in northern Syria amid the Turkish offensive, which increases the risk of a resurgence of the terrorist group.

Blackmailing by the Turkish president

MEPs find it unacceptable that Turkish President Recep Tayyip Erdoğan has weaponised refugees and “used them to blackmail the EU”.

They call on the Council to introduce a set of targeted sanctions and visa bans on Turkish officials responsible for human rights abuses, as well as to consider adopting targeted economic measures against Turkey. MEPs also propose that suspending trade preferences in the agricultural products agreement should be considered and as a last resort, the suspension of the EU-Turkey Customs Union.