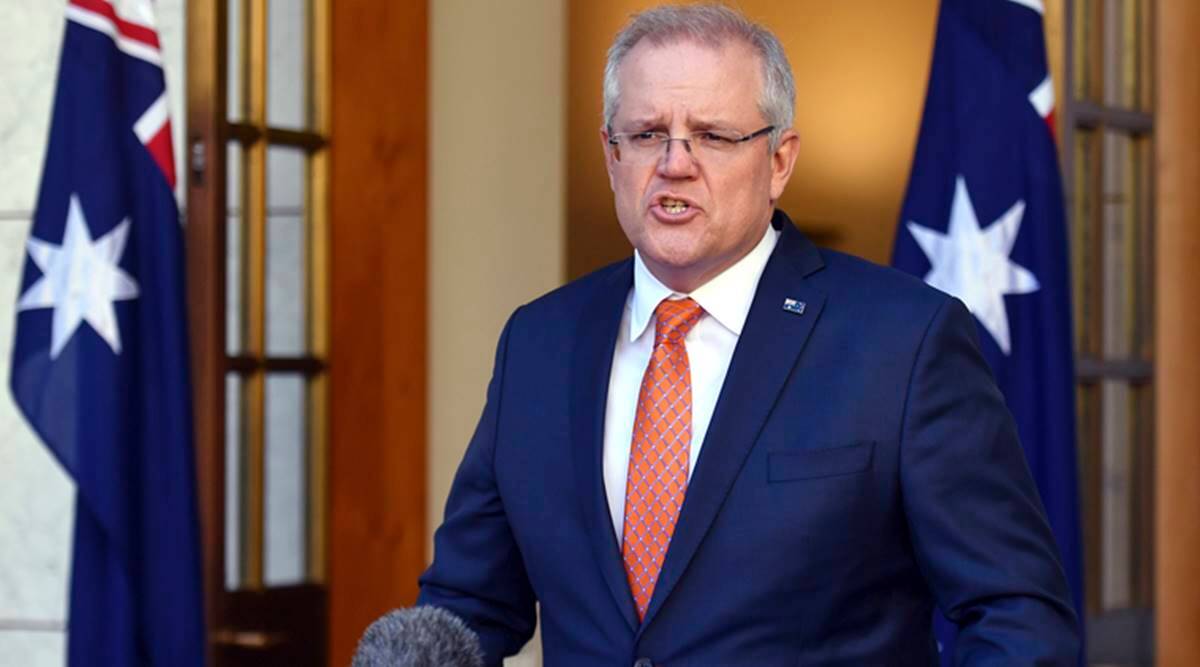 Ahead of the 106th Anniversary of the Armenian Genocide, the Kurdish Lobby Australia has amplified calls for Prime Minister Scott Morrison to accurately characterise the events of 1915-1923 as genocide, reported the Armenian National Committee of Australia (ANC-AU).

Kurdish Lobby Australia is a not-for-profit organisation promoting a greater understanding of Kurdish people in Australia, fighting for human rights and encouraging reconciliation between Kurdish Australians and other ethnic and religious groups in Australia.

In their letter to Prime Minister Morrison, they write: “Kurdish Lobby Australia requests the Australian Government officially acknowledge the Armenian Genocide”, noting that recognition in Australia would place it in the company of nations including the United States, Canada, France, Italy and Germany.

In light of recent actions by the Turkish Government towards its Kurdish minority, the letter accurately describes the consequences of not acknowledging one’s own history.

“Perhaps one reason why the modern state of Turkey has oppressed and conducted so many massacres against Kurds since 1923 is that the Republic of Turkey has been unwilling to recognise the seriousness of the crimes perpetrated against Armenians, Assyrians and Greeks during Ottoman times,” the letter reads.

The ANC-AU welcomed the support from the Kurdish Lobby Australia, as pressure continues to build for Prime Minister Morrison to recognise the mass killings of Armenian, Assyrian and Greek as Genocide.

“We are grateful to Kurdish Lobby Australia for their letter to Prime Minister Morrison, joining a long list of individuals and organisations fighting against injustice and calling for recognition of the Armenian Genocide,” said ANC-AU Executive Director Haig Kayserian.

In early April, the Armenian National Committee of Australia wrote to Scott Morrison, requesting his unequivocal statement on the 106th anniversary of the Armenian Genocide. Since then, several organisations have joined the calls via letters and petitions.

On the eve of the 106th anniversary of the Armenian Genocide, the New South Wales Ecumenical Council of 16 churches, Christian Charity Barnabas and the New South Wales Armenia-Australia Friendship Group, among others, have called for a change in Australian foreign policy wording to include the word genocide when referencing 1915.

The Armenian-Australian, Assyrian-Australian and Greek-Australian communities have united under the Joint Justice Initiative banner, announcing a #SpeakUpScoMo March for Justice in Sydney and Melbourne on 24th April 2021.