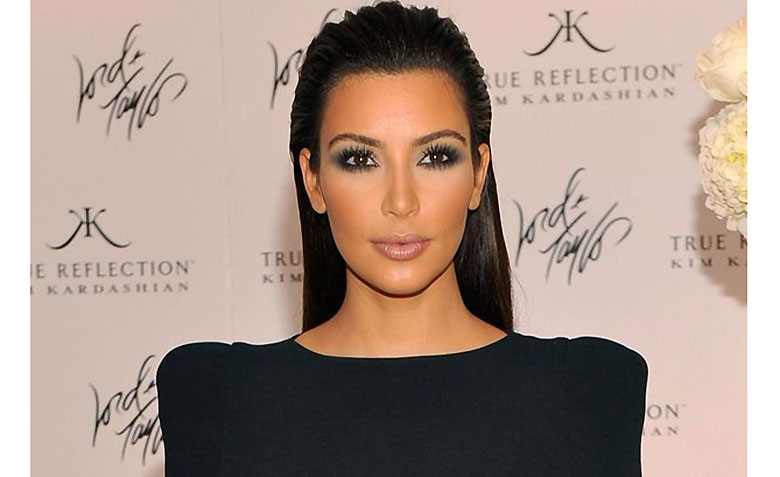 Kim, who has been advocating for criminal justice reform issues, says she wants to focus attention to the Armenian genocide and recently texted the president’s son-in-law Jared Kushner asking to discuss the issue.

She says of her late father Robert, who was Armenian-American: ‘I want to make that my mission. It would make my dad so proud.”

5 Days ago Kim posted about her grandmother

“This old school pic is of me and my grandmother. We always called her ‘Nana.’ She is my Dad’s mother and her real name is Helen Kardashian. She passed away earlier this year… She was your typical Armenian grandmother: always cooking the best Armenian meals, our favorite, which was this Armenian breakfast called ‘beeshe’! I’m not sure if that’s even how you spell it but it’s basically a fried pancake with lots of sugar on top! She passed along the recipe but Kourtney is the only one in our entire Kardashian family who has mastered it. So every year in December my dad’s side of the family gets together and Kourtney makes it for us all! I miss my Nana so much!” 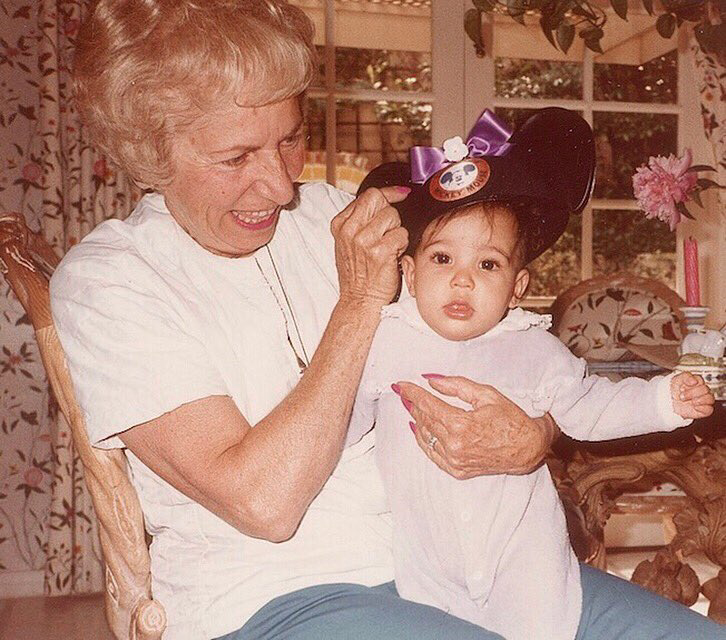