Key tasks for the development of Kazakhstan 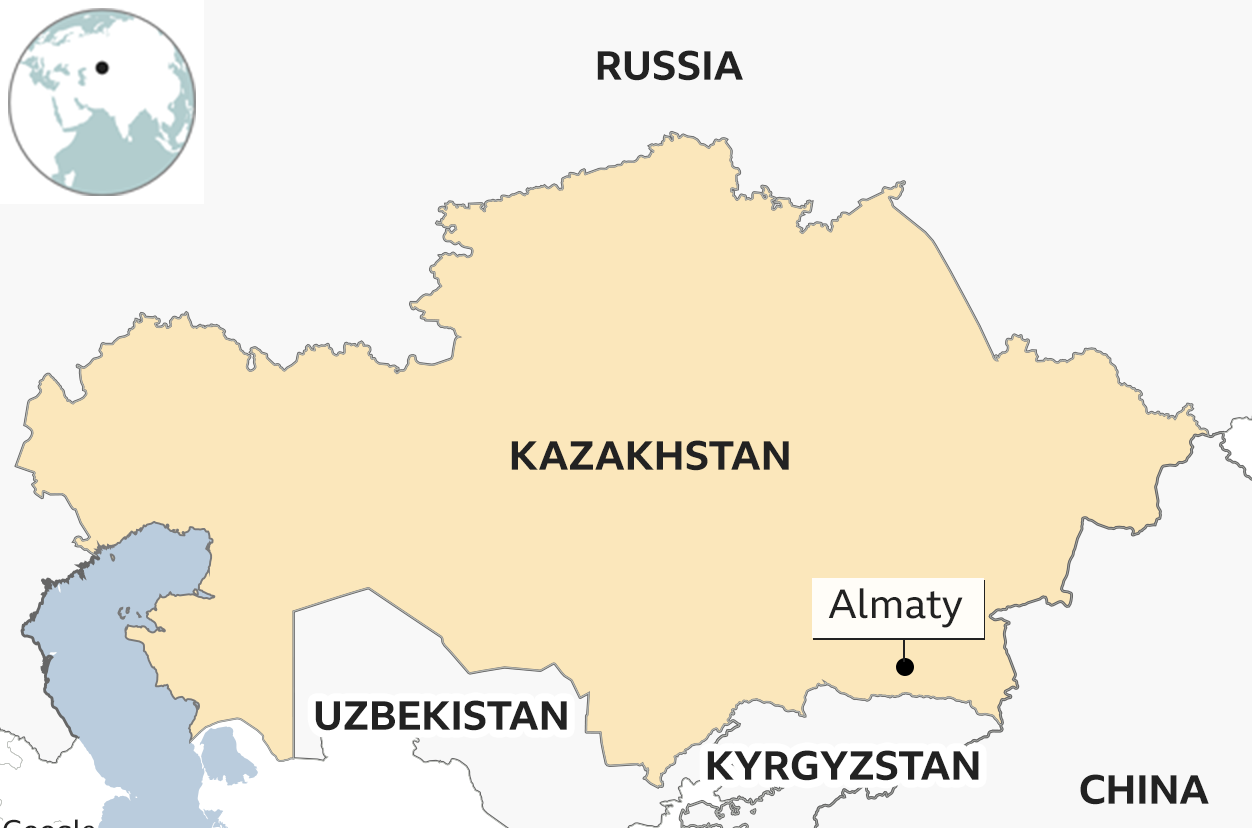 In the near future, Kazakhstan needs to continue further implementation of the following tasks of socio-economic development: economic and technological growth; ensuring employment of the population; continuation of work on the development of effective public administration. It is necessary to continue the fight against corruption and strengthen the principles of the rule of law.

In this regard, it is necessary to consider the creation of the National Anti-Corruption Committee and launch a nationwide ‘Clean Hands’ campaign in order to identify more officials and other high-ranking government officials when they commit corruption crimes. It is necessary to strengthen the activities of the state to increase the income of citizens and the affordability of housing, as well as to ensure the safety of citizens, law and order and on many other topical issues in the life of society.

As you know, on September 9, 2020, President Tokayev issued a decree to establish an Agency for Strategic Planning and Reforms in Kazakhstan. A reasonable question arises among the public of the country: has the new agency developed a strategy and concept for the socio-economic development of Kazakhstan, or is the issue under development?

Regarding the social policy of the state to improve the welfare of the population and incomes of citizens, attention should be paid to successful international experience. For example, more than a trillion dollars is now concentrated in the national sovereign wealth fund of five million Norway. All financial resources from the sale of oil and gas go to this fund. And, accordingly, the government of Norway directs the funds of the National Fund to the social sphere. Today, the assets in the National Fund of Kazakhstan amounted to 27.6 trillion tenge (about $53.26 billion), together with the international gold and foreign exchange reserves of our country – about $90 billion. This is more than 20 times less than in the sovereign fund of Norway. However, Kazakhstan has its own safety cushion in the form of the National Fund or the Fund for Future Generations.

The main values ​​and priorities of the new social policy are the following key aspects and postulates: