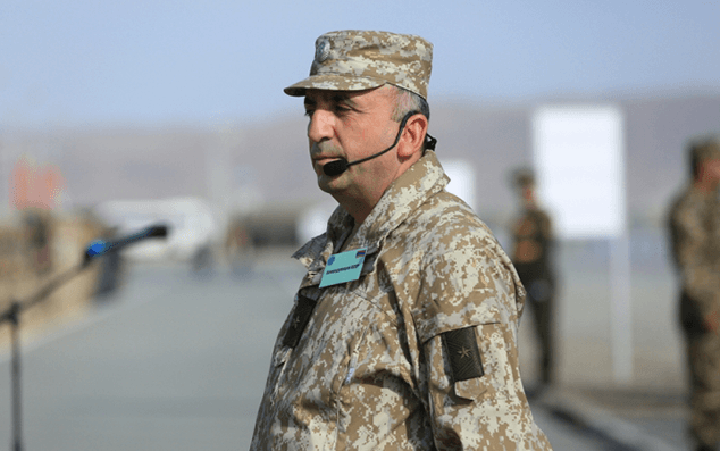 Bako Sahakyan rated high professional and human qualities of Major-General Karen Abrahamyan and colonel Jalal Haroutyunyan, their expertise, voicing his confidence that they would appropriately discharge their responsibilities, wishing them success in their service.

President Sahakyan thanked former defense minister, commander of the Defense Army Levon Mnatsakanyan for his long-standing service, highlighting his great contribution to the army-building process, the formation and development of the Defense Army and expressed confidence that Levon Mnatsakanyan would continue to serve his Homeland with the same commitment in his new post.

Levon Mnatsakanyan has been appointed Director of the State Service on Emergency Situations.