Karabakh diplomatic relations to be discussed in Belgian parliament 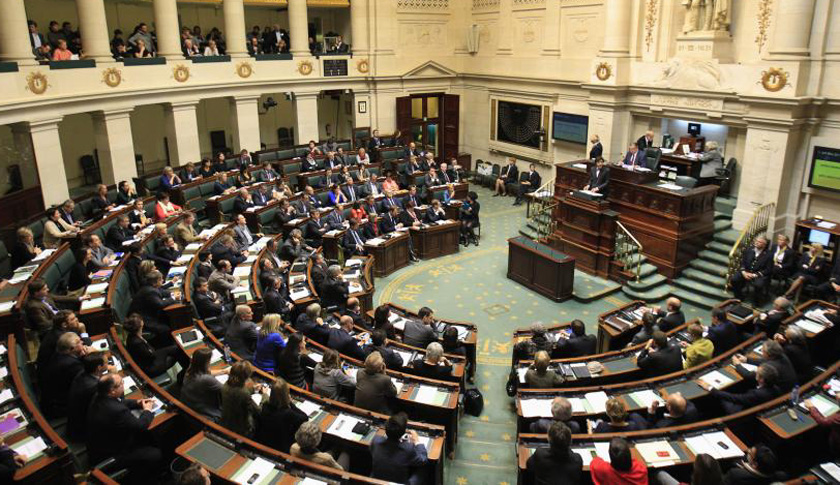 The draft resolution, submitted by MP Peter de Roover, calls on the government to establish friendly relations with the Nagorno-Karabakh Republic, as well as to express willingness to establish diplomatic relations.

The resolution calls on the Belgian government to begin negotiations on the establishment of a diplomatic mission of Artsakh in Belgium, with diplomatic privileges comparable to those enjoyed by the representations of other countries not recognized by Belgium.

The French Senate, meanwhile, voted near unanimously (305-1) on Wednesday, November 25 for a resolution calling for the recognition of Artsakh by France.