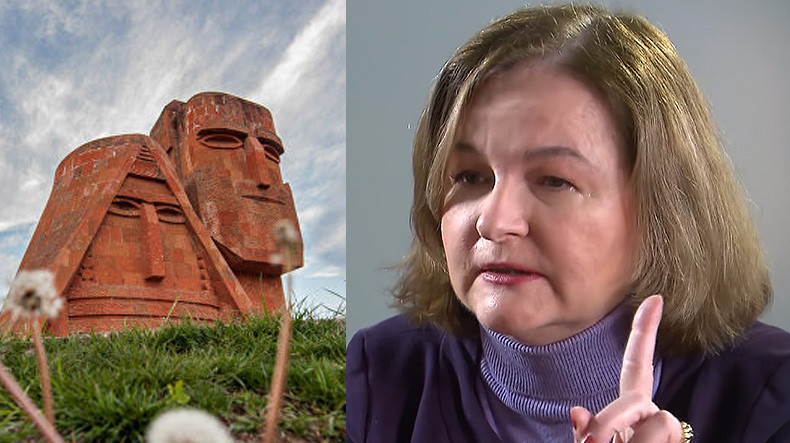 French Member of the European Parliament (MEP) and Chairwoman of the Subcommittee on Security and Defense of the Committee on Foreign Affairs, Nathalie Loiseau, reacted harshly to a tweet of Azerbaijani Ambassador to France Rahman Mustafayev.

The Azeri diplomat shared on Twitter a statement made by President Ilham Aliyev that the OSCE Minsk Group “should not deal with the Nagorno-Karabakh conflict since it is resolved.”

“Mr. Ambassador, diplomacy consists first of all in respecting the country where one has the honor to serve,” Loiseau said in a tweet on Thursday.

“France is a co-chair country of the Minsk Group and you seem to disavow it. The Nagorno-Karabakh conflict is not resolved and the ceasefire is not respected,” she underscored, adding three Armenian soldiers were killed in the latest border clashes.

Azerbaijan attacked Armenian positions in Gegharkunik Province on January 11, as a result of which three Armenian soldiers were killed and two others were wounded.