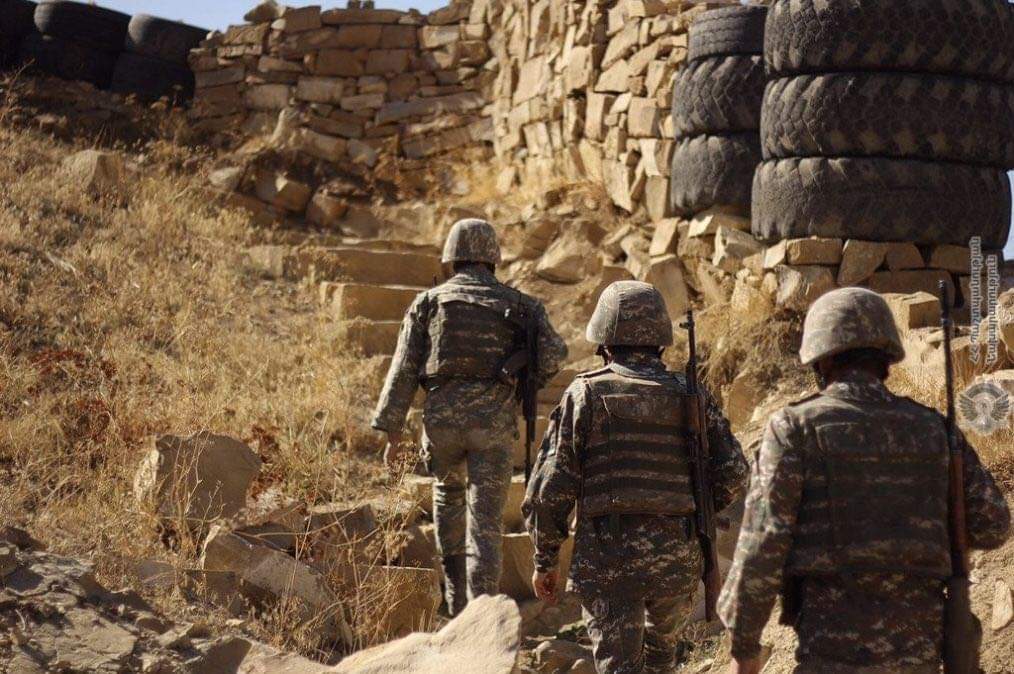 Armradio – Members of the Italian Lega Nord Party Massimiliano Capitanio and Giulio Centemero have urged the government to take action to ensure that Armenian prisoners of war are immediately released and repatriated.

“Azerbaijan continues to hold numerous Armenian prisoners of war hostage to use them in political negotiations with the support of Turkey,” the MPs said in a statement.

“We also learn that a few days ago a disturbing video of a conversation between the presidents of the Turkey and Azerbaijan, which would confirm the fact that Armenian prisoners are illegally held in Azerbaijan and are used to obtain minefield maps or other concessions in exchange,” the noted.

They emphasized that clarity, as well as urgent and firm stand by all international partners is needed to stop speculation about these human lives.

“The hope is that our government will soon make its voice heard with a stance against those who continue to violate all international humanitarian law. We therefore ask that these prisoners and civilian detainees be immediately released and repatriated without preconditions,” the lawmakers said.