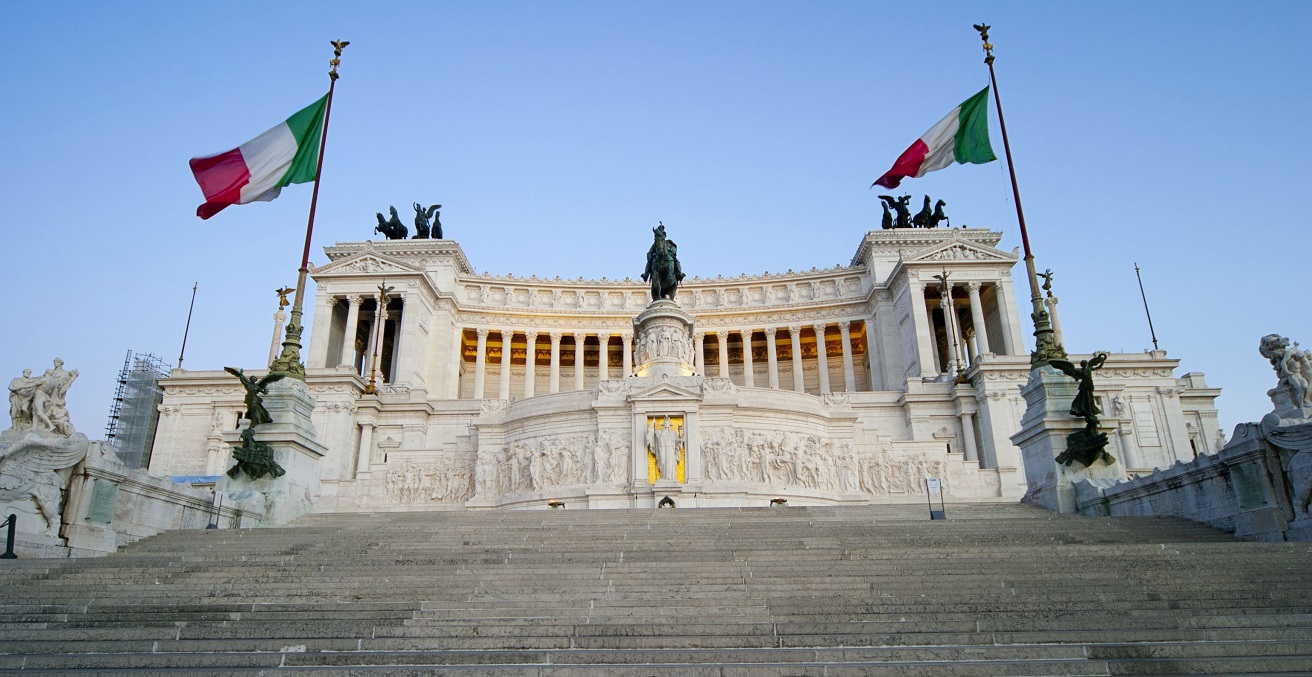 The initiative on recognizing the Armenian Genocide is being debated in the Italian Chamber of Deputies, according to which the country’s government will be obliged to officially recognize it and give an international assessment, ARMENPRESS reports repubblica.it informs, adding that it caused Turkey’s dissatisfaction. As a result, Massimo Gaiani, Ambassador Extraordinary and Plenipotentiary of Italy to Ankara, was summoned to the Turkish Foreign Ministry.

The heads of the Chamber of Deputies if Italy expressed hope that the adoption of the Armenian Genocide recognition initiative will lead to peace between the Armenian and Turkish peoples.

According to them, the purpose of the initiative is first of all to pay tribute to the victims of the crime.

The website notes that on April 8 Italy’s Deputy PM Matteo Salvini made clear assessments over Turkey. “Turkey is not and will never be Europe. The membership process must be halted, it must be stopped completely. As far as I know, Turkey will never ever enter the EU, “said Salvini.