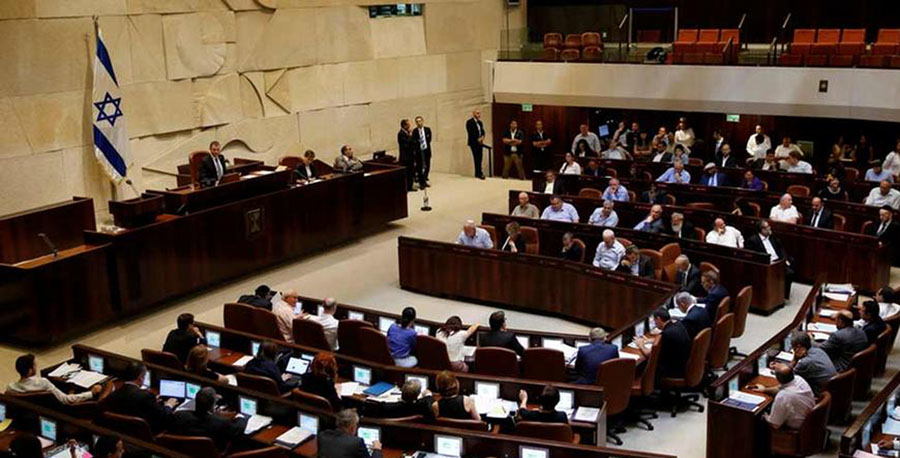 The Knesset rejected a bill by Yesh Atid chairman Yair Lapid to have Israel recognize the Armenian genocide, in a preliminary vote Wednesday, The Jerusalem Post reports.

“There is no reason that the Knesset, which represents a nation that went through the Holocaust, shouldn’t recognize the Armenian genocide and have a remembrance day for it,” Lapid said. Deputy Foreign Minister Tzipi Hotovely said sent a parliamentary delegation to the 100th anniversary event in Yerevan, but will not take an official stance n the matter “in light of its complexity and diplomatic repercussions, and because it has a clear political connection.”

Knesset Speaker Yuli Edelstein called on the government to change its stance in 2015, and in 2016 the Knesset Education Committee recognized the genocide.