In a letter to UN chief, Artsakh’s FM highlights forceful reshaping of historical and cultural landscape in Azerbaijani-occupied territories 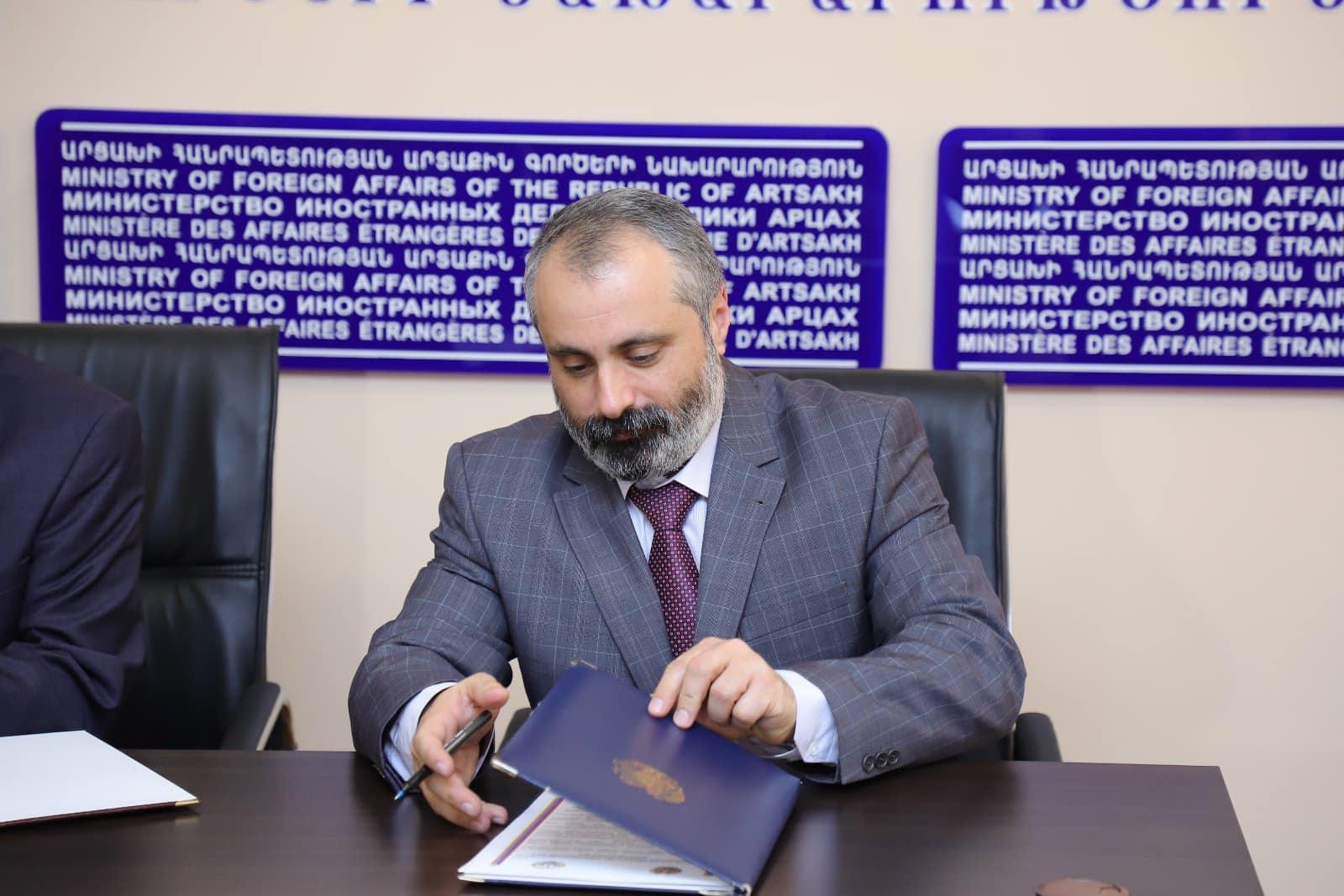 Minister of Foreign Affairs of the Republic of Artsakh David Babayan has sent letters to the UN Secretary-General Antonio Guterres and specialized bodies within United Nations regarding Azerbaijan’s policy of forced evictions in relation to the Armenian population of the town of Shushi, Public Radio of Armenia reports.

The letters emphasize that the forced evictions carried out by Azerbaijan in Shushi violate, directly and indirectly, the full spectrum of civil, cultural, economic, political and social rights of the Armenian population enshrined in numerous international instruments.

It is stressed that the policy of forceful reshaping of historical, cultural and architectural landscape in the occupied territories of Artsakh is blatant form of discrimination and xenophobia.

The Minister of Foreign Affairs of the Republic of Artsakh invites to undertake appropriate measures to activate the United Nation’s international legal toolkit in a directed effort to gain unimpeded access of international specialized agencies to Artsakh to address these devastating and ongoing violations.