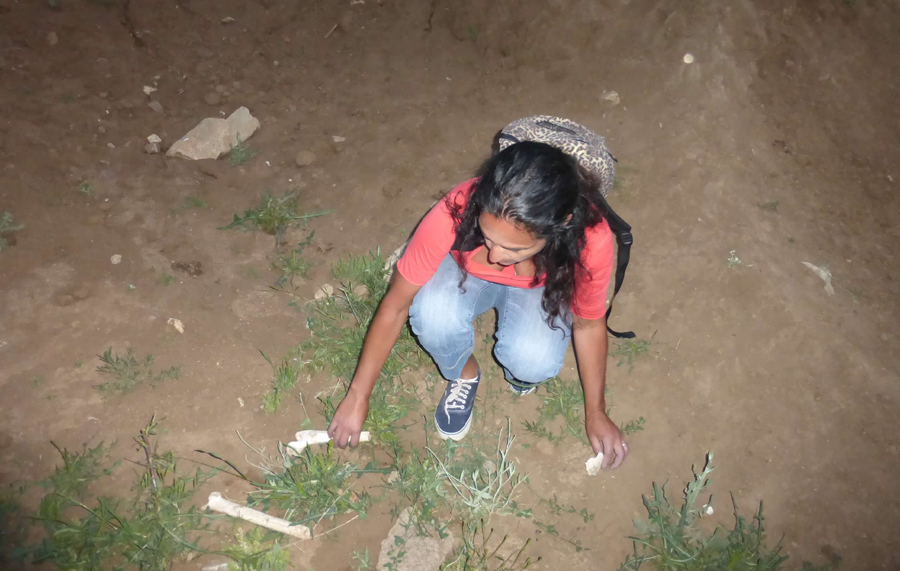 Following a widely acclaimed television debut, Ani Hovannisian’s documentary, The Hidden Map, has been scheduled for encore broadcasts on NBCLX nationwide on May 28, 29, and 30, 2021. The fast-growing NBC-owned network known for its innovative deep-dive approach to pressing social issues and current events ran the film six times during the weekend of April 24, 2021, coinciding with President Biden’s official recognition of the Armenian Genocide. Standing for truth in storytelling and responding to viewer demand, the network has announced three more airings of the film this Memorial Day weekend, which also marks the anniversary of Armenian Independence Day.

Affirming NBCLX’s commitment to rebroadcast the film, Vice President of Content Strategy Matt Goldberg said, “NBCLX is thrilled to once again share The Hidden Map with our audience.  So many people have reached out to us asking for more ways to watch the film.  Ani Hovannisian’s documentary is compelling, unique and so important for everyone to see.  We are honored that she has trusted NBCLX with distributing it. “  Hovannisian added, “For NBCLX to recognize that everyone should know this story, and to offer viewers three more primetime opportunities to do so, highlights the substance of the network. It’s an ideal match, and I’m thankful for that.” About viewer reaction, she said, “It’s filling.  It’s as if the flood gates opened, and people from all over the country, Armenians and non-Armenians, poured their hearts out… expressing that the documentary hit home in ways they didn’t even know exist, made them part of the continuing story, and awakened purpose and desire to learn and do more. That’s gratifying. The story matters. I believe that it will live far beyond us.  With that, I can exhale, if just a little.”

As a broadcast journalist, Hovannisian has spent a career producing and directing non-fiction stories for television. She always knew she would one day share the Armenian story on a grand scale, but it didn’t happen until she dared to venture to the forbidden lands of her ancestral past. In Turkey, Hovannisian, the granddaughter of genocide survivors, met a lone Scottish explorer who had spent thirty years documenting the vanishing traces of the Armenian past. The film chronicles their joint odyssey trekking through the layered landscape, the Scotsman determined to document the physical relics, and the Armenian-American, the stories of the people. Together, they dig beneath the surface of modern-day Turkey, unearthing buried secrets, silenced stories, living resilience, and the hidden map.

The multiple award-winning film caught the attention not only of NBCLX, but of news stations in Hovannisian’s native California. KTTV FOX Good Morning L.A.’s Araksya Karapetyan and NBC-LA News’ Gordon Tokumatsu, along with KSEE-Fresno News’ Stefani Booroojian interviewed Hovannisian and produced impactful stories that aired several times in April. On Horizon Armenian TV with Vruir Tadevosian, a quarter million viewers logged their interest in the film. And on NBCLX, news anchor Nik Z’s description of the Armenian Genocide and conversation with Hovannisian populated lx.com’s Social Justice streaming platform for weeks after it first aired.

While Hovannisian plans to share the documentary with audiences in Armenia and worldwide, for now it is available only in the United States. For viewers who missed the first run or who want to watch again, The Hidden Map will air:

NBCLX is free on broadcast (antenna) and cable television, and streams live on platforms including Roku and Peacock.  Also, anyone in the U.S. with internet can stream the film live at airtime at  lx.com/live/.   For a full listing of how to watch in your area, check ahead of time at  www.lx.com/where-to-watch/ .