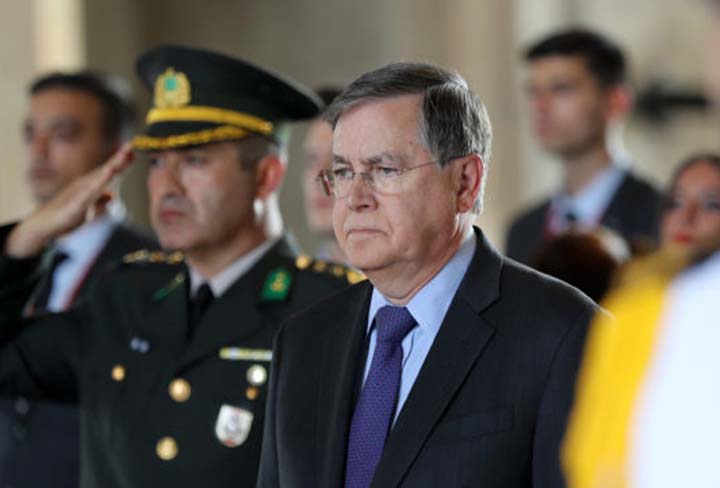 Istanbul (AFP) – Turkey on Wednesday summoned the US ambassador to Ankara over a resolution passed by the US House of Representatives officially recognising the “Armenian genocide”, officials at the Turkish foreign ministry said.

The US Ambassador to Ankara David Satterfield was summoned to the foreign ministry over “a resolution that lacks any historical or legal basis” and a bill that imposes sanctions over Turkey’s military operation in Syria, the officials said.