Children of Armenia Fund (COAF) has announced that its virtual/televised annual fundraiser on December 11 will focus on plans to build a second SMART Center in Armenia. The state-of-the-art education hub will be constructed in the Armavir region where COAF first launched its critical work 18 years ago. This will be the second consecutive year COAF will have its annual fundraiser online and televised. The organization’s signature in-person New York City Holiday Gala is once again being postponed due to the pandemic.

COAF’s “Home Is Calling” benefit will make the construction of a new $7 million-dollar SMART Center in the Armavir region a reality for thousands of people. The hub will be the second of its kind, following COAF’s flagship SMART Center in the Lori region where over 2,000 students are offered 18 multidisciplinary after-school programs. COAF has made significant progress already: the SMART Ecosystem in Lori has brought young people together at the SMART Center to study engineering, athletics, arts, music, languages, and entrepreneurship.

The cornerstone of COAF’s mission over the past 18 years has been to combat lasting inequity by bringing community-based holistic education, healthcare, social services, and economic development programs to children, youth, and families across villages in Armenia. The approach has empowered rural Armenians to revitalize their communities and to realize their own potential to thrive and contribute to the advancement of the world around them. This has been essential to the process of nation-building, providing equal opportunities to those who need them most.

COAF’s story began 18 years ago with a large-scale school renovation in the village of Karakert and continued with over 100 public infrastructure improvement projects across 60 rural communities throughout 5 regions in Armenia. This enormous effort included cutting-edge programs in education, healthcare, social services, and economic development. All of COAF’s administrative expenses have been underwritten by its founder/chairman Dr. Garo Armen, allowing for each and every dollar donated to be allocated to programs and projects.

Embracing the spirit of homecoming that the holiday season embodies, the organization is returning home to Armavir and after almost two decades of experience in rural advancement to replicate the success of its SMART initiative in Lori. Armenia’s recent setbacks have demonstrated that there is much to be done in terms of buttressing the country and reassuring its children that the Diaspora remains committed to them. COAF’s steadfast commitment to rural Armenia’s development during these uncertain times is stronger than ever.

Supporters worldwide can register to watch the “Home is Calling” benefit on  December 11 at 5:00 PM PST / 8:00 PM EST by visiting givebutter.com/homeiscalling where you can also find more information on sponsorship opportunities. The fundraiser will also be televised live on USArmenia and ARTN.

The Children of Armenia Fund (COAF) is a non-profit, non-governmental organization that employs community-led approaches aimed at improving the quality of life in rural Armenia, with a particular focus on children and youth. COAF’s target development areas are education, healthcare, social and economic development. COAF launched its programs in 2004, starting in one village and expanding to 64 villages in Armavir, Aragatsotn, Lori, Gegharkunik, Shirak, and Tavush regions, impacting more than 107,000 beneficiaries.

Since 2015, COAF has developed and started implementing the SMART Initiative. COAF SMART is designed to advance a generation across the rural world through education that will benefit individuals, societies, and the environment. As an exemplary model of development, COAF SMART will be replicated in other regions and communities throughout Armenia. The first COAF SMART Center was inaugurated on May 27, 2018, near the village of Debet, Lori Region. 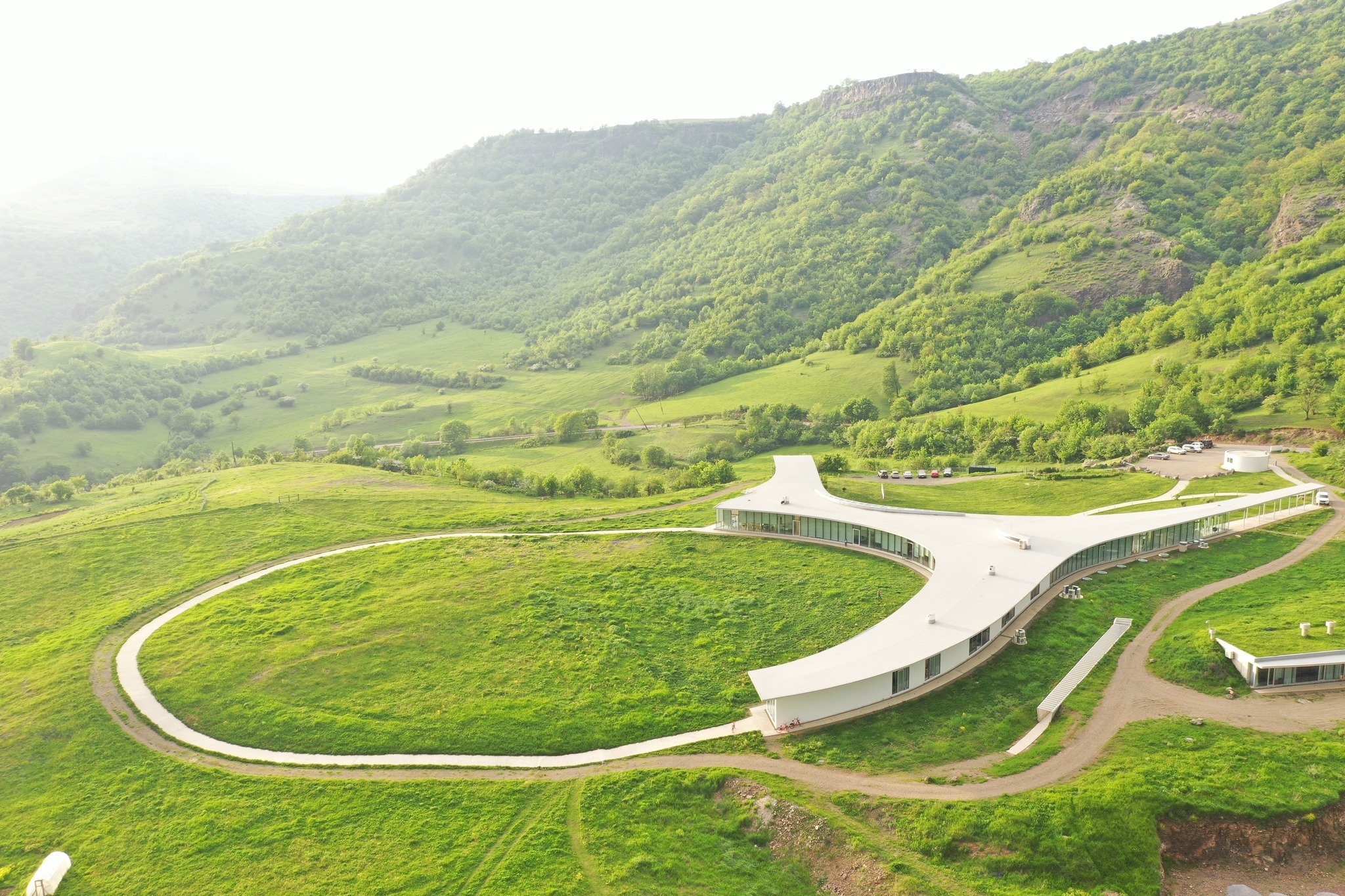