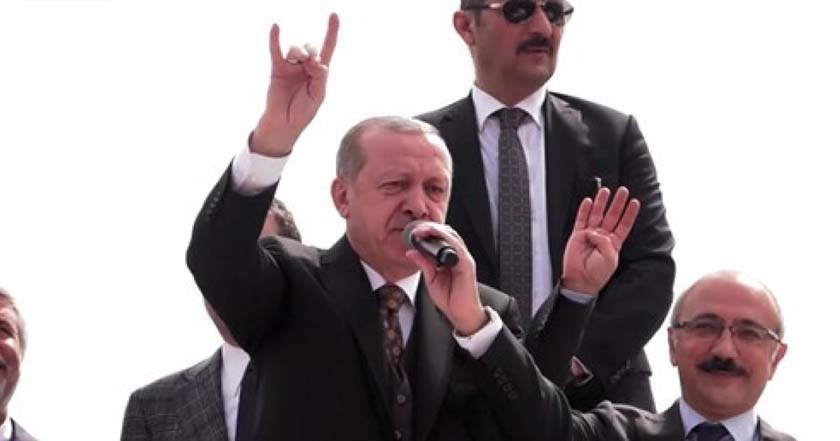 DW – German politicians from both sides of the aisle want to ban the salute of the Gray Wolves, a far-right group. The Turkish ultranationalist organization is known for its violent behavior and for promoting fascism.

German politicians said on Tuesday that they would plan legislation to ban the symbols and gestures of the ultranationalist Turkish organization the Gray Wolves. Specifically, the “wolf” hand salute that lawmakers say is reminiscent of the Nazi salute.

“Any form of fascism is inhuman and a threat to our liberal society,” said Christian Democrat (CDU) politician Christoph de Vries to the German daily Bild.

In a rare moment of agreement with Chancellor Angela Merkel’s center-right CDU, the Left party also expressed a desire to ban the group’s most obvious trappings.

“The greeting of the Gray Wolves, one of the largest right-wing extremist and anti-constitutional organizations in Germany, is quite comparable to the Hitler salute and should therefore be banned,” Left party lawmaker Sevim Dagdelen also told Bild.

The government of Austria is also working concretely on a ban of the Gray Wolves’ salute.

The Gray Wolves gained notoriety as part of political violence in 1970s Turkey. They have been behind a number of massacres and killings both inside and outside Turkey’s borders, as well as the 1981 assassination attempt against Pope John Paul II.