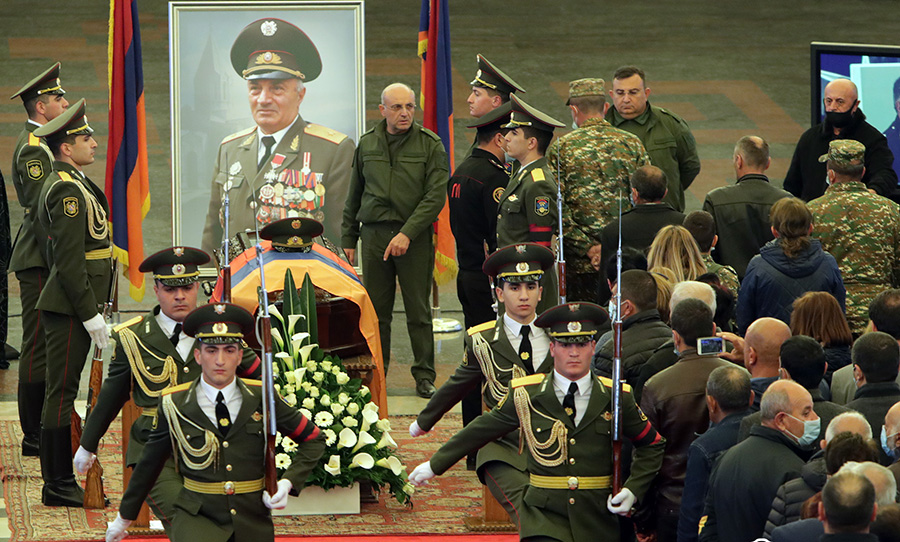 A religious service will be held at St. Hovhannes Church in Kond district on Saturday, April 3.

According to his wish, Arkady Ter-Tadevosyan will be laid to rest in Davitashen family cemetery.

Arkady Ter-Tadevosyan was the leader of the Armenian forces during the First Nagorno-Karabakh War and Armenia’s former Deputy Minister of Defense.

Ter-Tadevosyan is best known as the commander of the operation of liberation of Shushi on May 8, 1992.