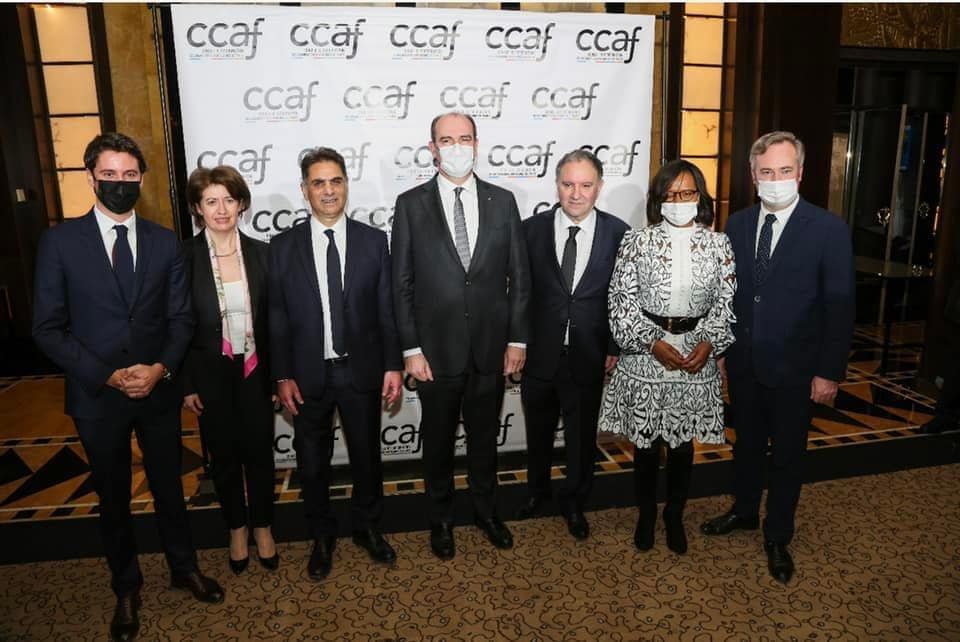 Armradio – On February 8th the annual gala dinner of the Coordination Council of Armenian Organizations of France (CCAF) in France took place in Paris.

The Prime Minister of France, the President of the Senate, Ministers, the Mayor of Paris and other politicians and public figures, as well as representatives of the Armenian community participated in the event.

Co-chair of the CCAF, Franck Papazian, talked in his speech about the war in Artsakh, relations between France and Armenia and actions that have to be taken for long lasting peace.