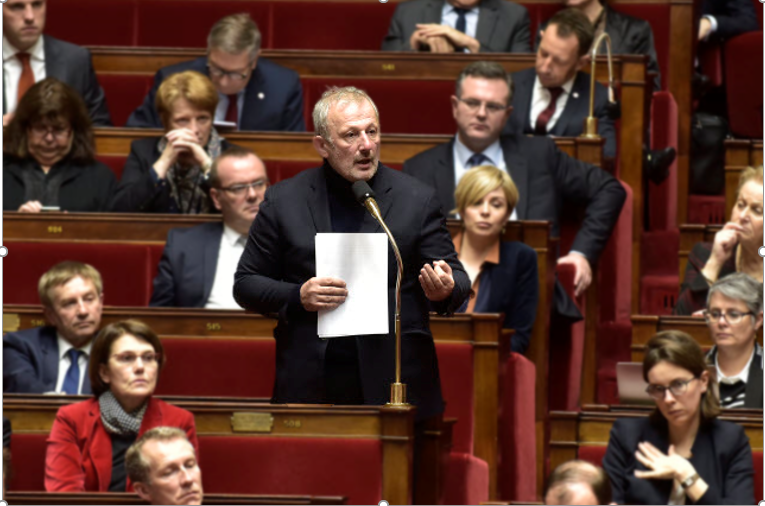 French MP François Pupponi Député has tabled a motion for a resolution calling for the immediate release of Armenian prisoners of war, Armenian Public Radio reports.

“Following the conflict with Azerbaijan in Artsakh, many Armenian fighters are still being held by Azerbaijani authorities and awaiting repatriation,” the lawmaker said in a Facebook post.

“This practice is absolutely contrary to conventions and international law. France must ask for their release, that is the gist of my motion for a resolution,” he added.

François Pupponi Député thanked all his fellow Members of Parliament who agreed to co-sign it.