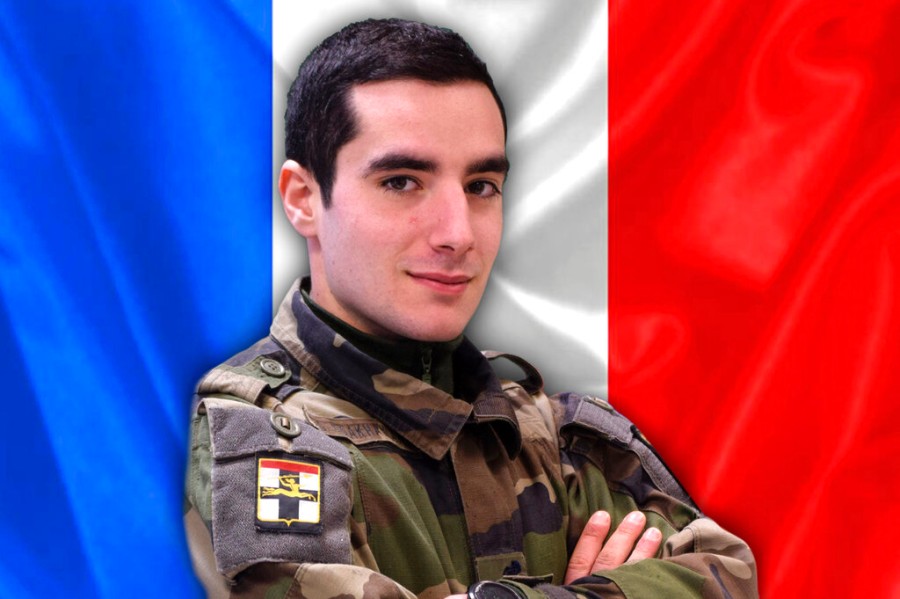 Panarmenian – A roadside bomb in Mali killed French Armenian soldier Dorian Issakhanian on Monday December 28, according to the French government. The serviceman was part of France’s Operation Barkhane mission, which is fighting an Islamist extremist insurgency in Africa’s Sahel region, Voice of America reports.

An armored vehicle carrying Issakhanian and two other troops struck the explosive device in the Hombori region of Mali, which left all three of them dead.

They were working as part of a 5,000-troop mission “in an area where terrorist groups are attacking civilians and threatening the regional stability,” according to Florence Parly, France’s defense minister.

Forty-four other French soldiers have died since January 2013 when French troops began their mission in the Sahel. Jihadists have killed thousands of civilians and soldiers in recent years as they expanded their activities to other parts of the region, such as Burkina Faso and Niger.