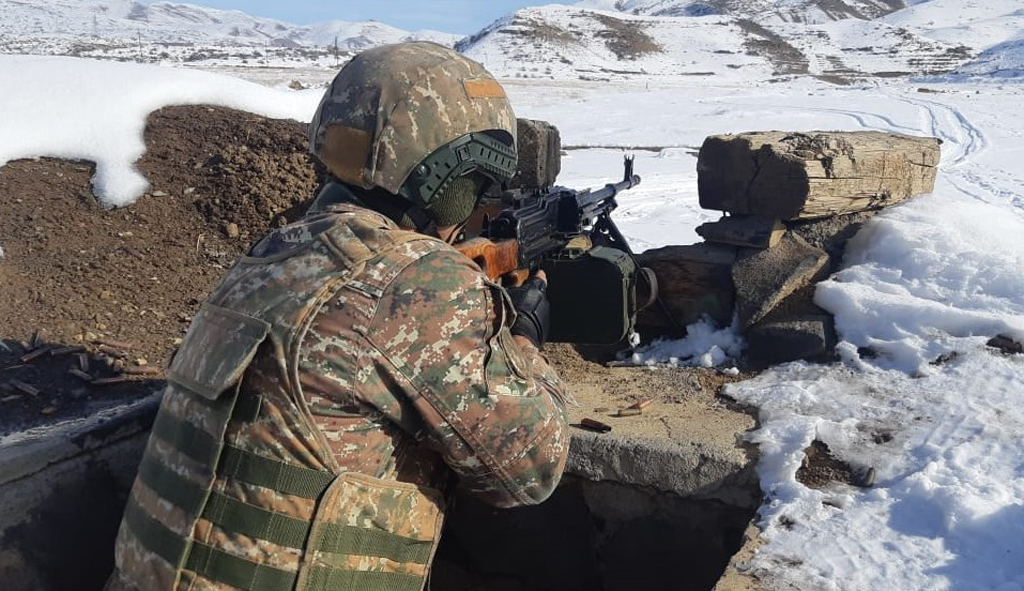 (Armradio) – According to verified information, five contract servicemen of the Artsakh Defense Army were wounded s in clashes provoked by the units of the Azerbaijani Armed Forces last night, Artsakh’s Defense Ministry informs.

Their lives are not in danger, the Ministry said.

Artsakh reported earlier that during the night, Azerbaijani forces opened fire on the units of the Defense Army, using both firearms of different caliber, assault rifles and a strike drone. At least five Azerbaijani servicemen were killed in clashes.