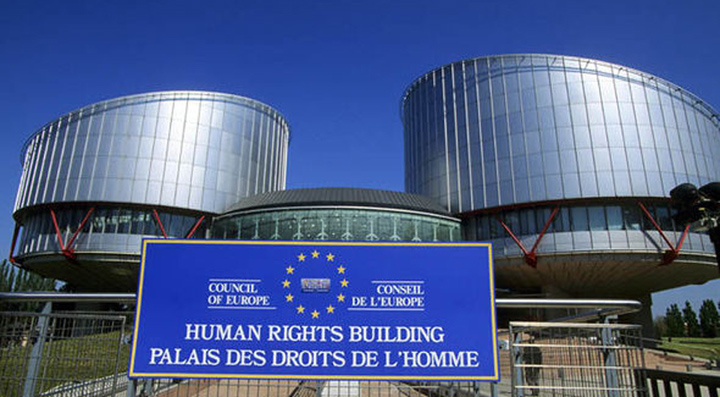 (Armradio) – The European Court of Human Rights is expected to publish a decision on Azerbaijani axe-murdered this year, lawyer Nazeli Vardanyan says.

In June 2016 the Court asked the he Governments of Azerbaijan and Hungary to respond formally to a case brought by the relatives of Armenian army officer Gurgen Margaryan, who was murdered by Azerbaijani officer Ramil Safarov in Budapest in 2004.

On February 19, 2004 Lieutenant of the Armenian Armed Forces Gurgen Margaryan was hacked to death, while asleep, by a fellow Azerbaijani participant, Lieutenant Ramil Safarov, in Budapest during a three-month English language course in the framework of NATO-sponsored Partnership for Peace program.

In 2006, Safarov was sentenced to life imprisonment in Hungary with a minimum incarceration period of 30 years. He was extradited on August 31, 2012 to Azerbaijan where he was greeted as a hero, pardoned by Azerbaijani President Ilham Aliyev despite contrary assurances made to Hungary, promoted to the rank of major and given an apartment and over eight years of back pay.