Documentary about Islamized Armenians to premier in Istanbul 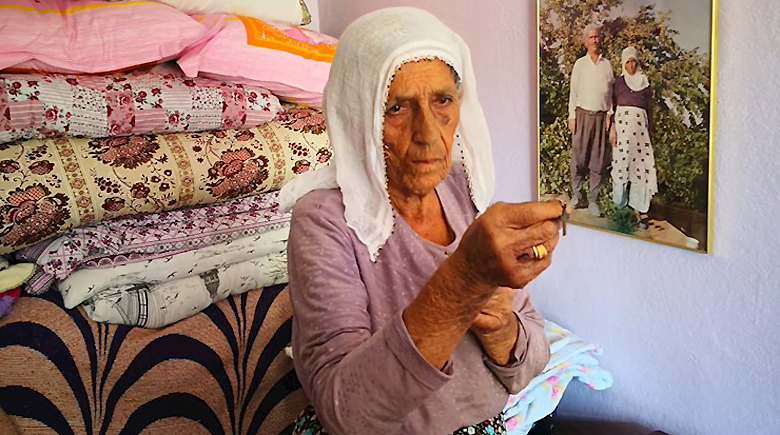 (Panorama) – A new Turkish documentary about survivors of the Armenian genocide who had to convert to Islam will be premiered in Istanbul on August 4. The documentary film “The Hidden Cross” (Saklı Haç) tells the story of Armenians of Diyarbakir province, who have kept their identity, their culture and their faith hidden for over a century after the Armenian Genocide.

Erminhaber reports that after the screening, the audience will have a short discussion with the film directors.

The gala of the documentary took place at the cultural centre of Diyarbakir last month. The film is directed by Altan Sancar and Serhat Temel. The authors traced the Armenian survivors of the Genocide in Egil district in Diyarbakir and conducted interviews with them. The documentary details the traumatic lives of the survivors and their children.