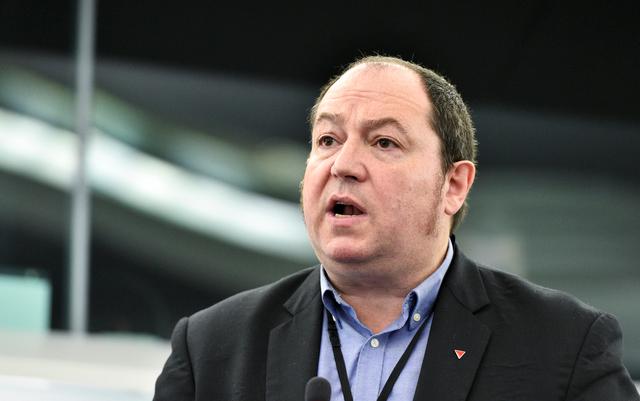 “A long-standing political negotiated solution based on the principles of Non-Use of Force, Territorial Integrity, and the Equal Rights and Self-Determination of Peoples, is crucial to determine the future status of Artsakh,” he added.