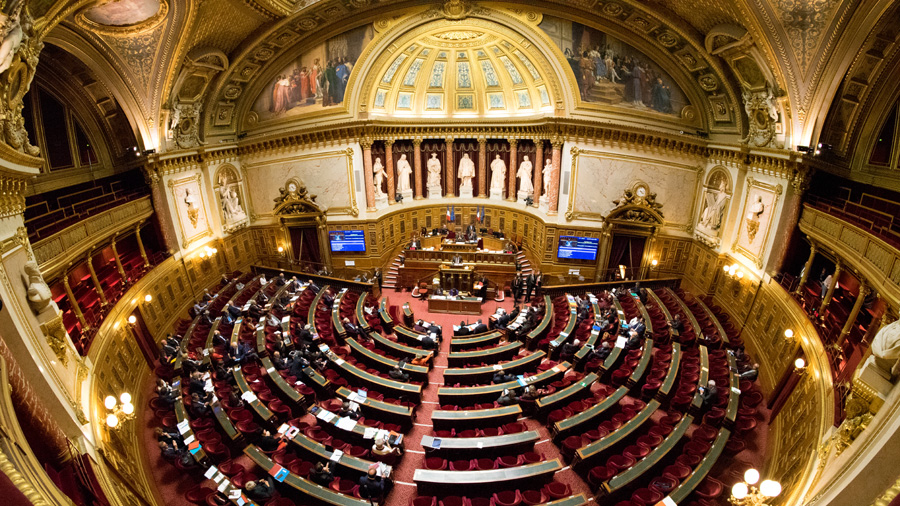 The French senate will discuss the resolution on the necessity to recognize the independence of Nagorno Karabakh Republic (Artsakh) on November 25. Armenpress reports, citing the official website of the Senate, the debates will start at 19:30 by Yerevan time.

‘’On November 25 the Senate will discuss the draft resolution which urges France to recognize Nagorno Karabakh Republic. Only the independence can protect the rights and freedoms of the population of Nagorno Karabakh for a lasting period who have encountered Turkey’s Islamic expansionism’’, Bruno Retailleau wrote on his Twitter page.