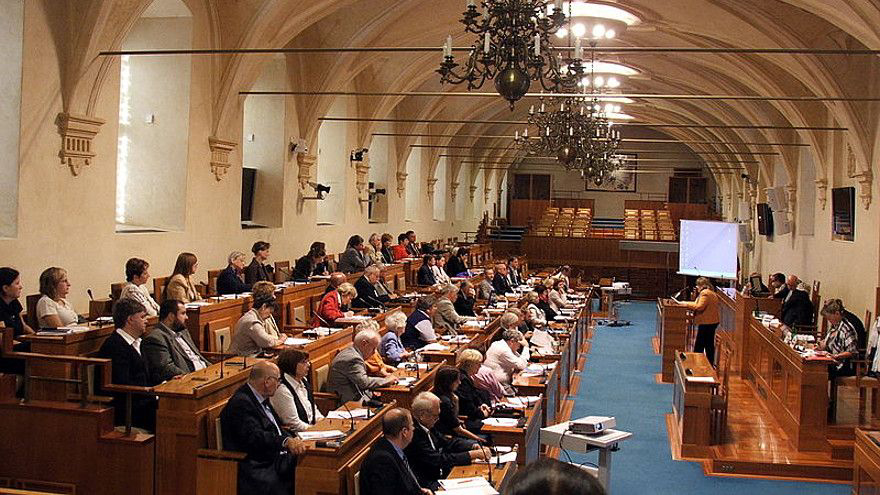 The resolution dedicated to the 75th anniversary of the end of the Second World War was presented by Senate Vice-President Milan Štěch.

In April 2017 the Chamber of Deputies of the Czech Republic approved a resolution, condemning the genocide of Armenians and other religious and national minorities in the Ottoman Empire during the First World War.