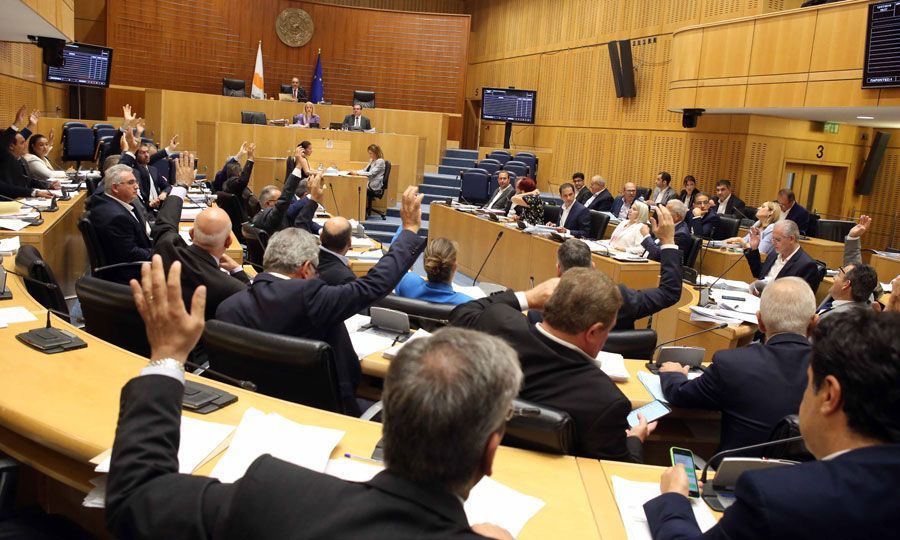 On the occasion of the first anniversary of the war of Artsakh, and the continuing provocations by Azerbaijan against Armenia, The Armenian National Committee of Cyprus in cooperation with the Armenian Representative in the Parliament Vartkes Mahdessian, as well as the Friends of Artsakh, have prepared a resolution condemning Azerbaijan, which was presented to the parliament by the MP’s of the Friends of Artsakh. On Friday, December 3, 2021, the Cyprus Parliament unanimously passed a resolution condemning Azerbaijan.

The resolution condemns Azerbaijan’s aggression against Armenia and Artsakh and demands that the provisions of the November 9, 2020 ceasefire statement, including the immediate release of the captives, be implemented.

The resolution also condemns Turkish involvement in the war against Artsakh.