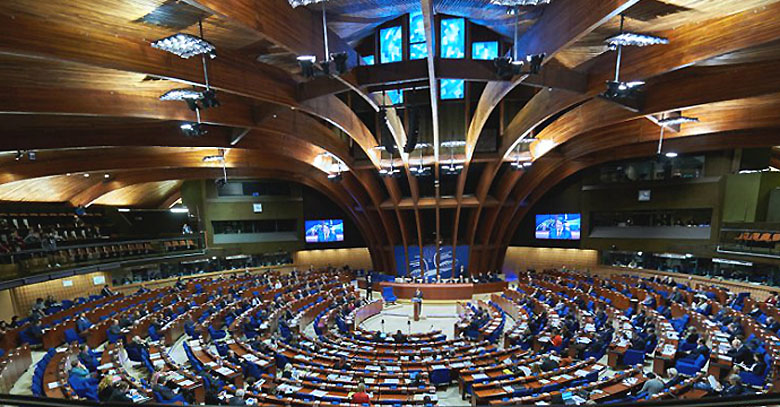 (Turkish Minute) – The Parliamentary Assembly of the Council of Europe (PACE) in a written statement on Thursday urged Turkey to release jailed Kurdish politician Selahattin Demirtaş in accordance with a ruling by the European Court of Human Rights (ECtHR) on Tuesday.

PACE President Liliane Maury-Pasquier stated that the speedy implementation of the judgment and release of Demirtaş are crucial for Turkey’s democracy. “I cannot emphasise enough, the importance that members of parliament … be allowed to perform their parliamentary activities without fear of harassment, undue charges from the executive, the courts or political opponents, or unjustified and otherwise politically motivated legal proceedings, including detention,” she went on to say in the statement published on PACE’s website.

Following the ECtHR ruling on Tuesday, Turkish President Recep Tayyip Erdoğan challenged the court and said Turkey is not bound by the court’s ruling.

The PACE remarks are considered a response to Erdoğan since Maury-Pasquier pointed out that the case law of the ECtHR as well as the recommendations of the Venice Commission establish the standards that must be respected.

Erdoğan went as far as saying that the ECtHR ruling amounts to supporting terrorism since the Kurdish leader is accused of disseminating terrorist propaganda in Turkey.