Charles Aznavour monument to be erected in Moscow 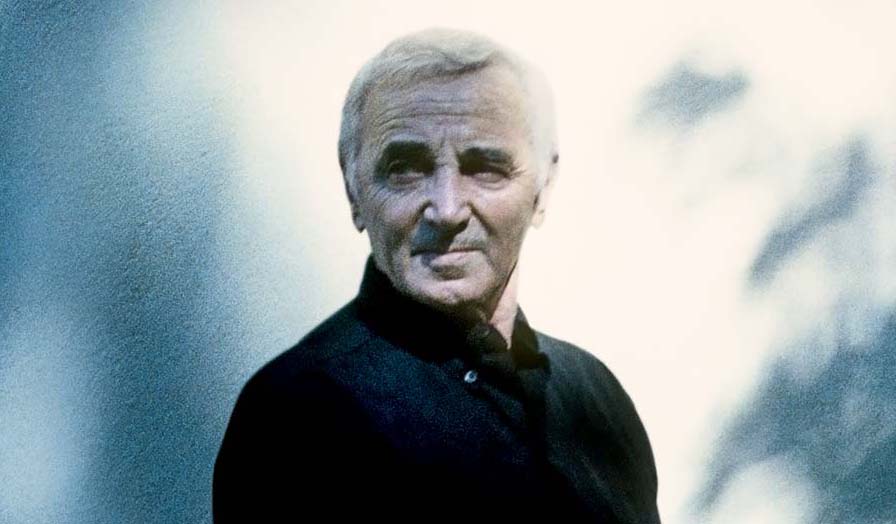 PanARMENIAN – A monument to the great French Armenian crooner Charles Aznavour will be erected in Moscow, Moskovskij Komsomolets reports.

The city authorities are currently conducting a survey among residents to find out where it is best to install a monument to the musician.

According to the President of the Javakhk Diaspora in Russia, Aghasi Arabyan, the idea to install a monument in the city center has been approved in Moscow City Duma. But in order to make a final decision on a sketch, they must first choose from two options for location.

“If we are given a place in the courtyard of the house of music, we are considering the idea of playing Aznavour’s music every hour or several times a day, ”Arabyan said.

“If they allow us to erect the monument in Zaryadye Park (which is preferable), it will appear opposite the entrance to the concert hall.”

Aznavour spent his childhood in a Russian setting, his parents spoke Russian and he loved to come to Moscow, Arabyan said.

“This monument will become a symbol of the Russian-French, Russian-Armenian and multinational friendship,” he added.

Aznavour died on October 1 at the age of 94. Born to Armenian immigrants, he sold more than 180 million records and featured in over 60 films.

He was best known for his 1974 hit She and was awarded a star on the Hollywood Walk of Fame in 2017.

Fans and admirers worldwide have been holding candlelit vigils all around the globe to mourn the passing of the beloved singer and songwriter.