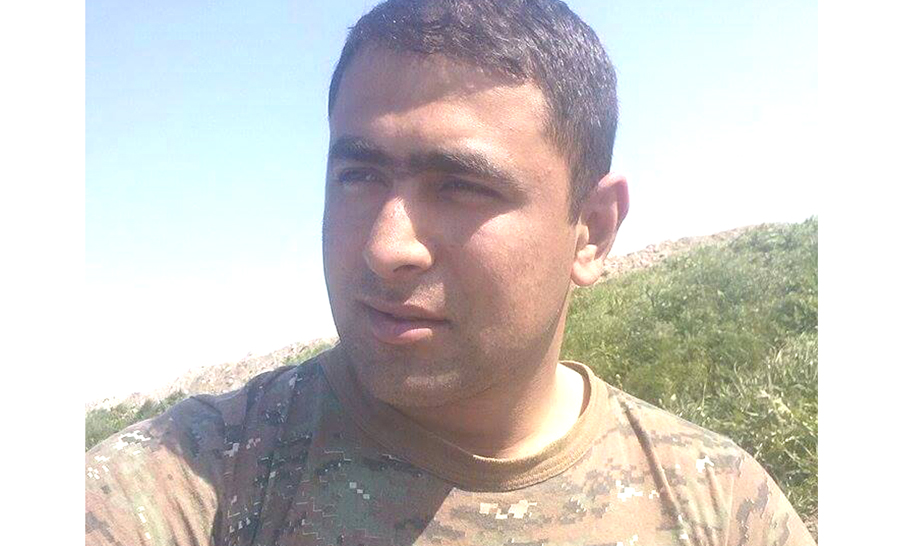 Captain Armenak Urfanyan who died in the Four-Day War in April 2016 will be awarded the title of the Hero of Artsakh, the highest title in Nagorno Karabakh, President Arayik Harutyunyan said Thursday, August 27, Panarmenian reports.

Azerbaijan launched a large-scale military offensive across the entire line of contact with Nagorno Karabakh (Artsakh). Clashes that began in the wee hours of April 2 in 2016 lasted four days and were later dubbed the Four-Day War or the April War.

“There have been many discussions about Armenak Urfanyan’s selflessness and patriotism in the past, Harutyunyan said, adding that the title will express Artsakh’s appreciation for his heroism.

The Hero of Artsakh title “is awarded for exclusive services in the defense of the state, strengthening its economic might, and for creating significant national values.”

Junior sergeant Robert Abajyan and sergeant Adam Sahakyan, who also fell in the April War, were awarded the title earlier.