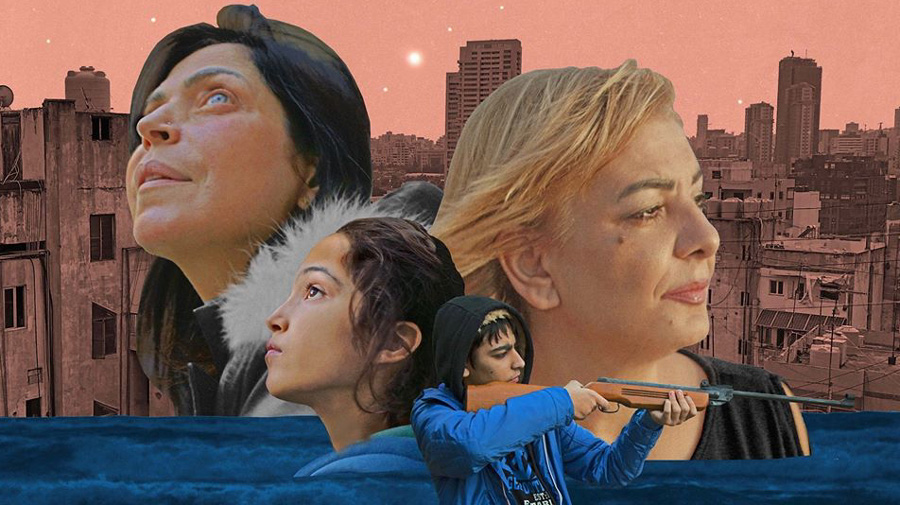 THE SEA BETWEEN US

Diffusion Multi-Monde and Fauve Film are pleased to announce the theatrical release of the documentary feature The Sea Between Us by Marlene Edoyan. The film, which takes us to Beirut, 25 years after the end of a bloody civil war, to see whether forgiveness and reconciliation are possible in a country still fractured by sectarian strife, will be showing at Cinéma du Parc (Montreal) and at Cinéma Le Clap (Quebec City) starting October 2.

Special screenings will take place on October 2 and 3 at Cinéma du Parc with the filmmaker and other guests in attendance for Q&A sessions following the screenings. The documentary will then be presented on October 4 as part of a special program on Lebanon, organized by Festival Cinéma du Monde de Sherbrooke, at the Centennial Theater in Sherbrooke. A discussion will also be held on October 17 at Cinéma Moderne, to mark the anniversary of the uprisings in Lebanon which began on October 17, 2019, uprisings which are picking up again following the massive explosions that ripped apart the city of Beirut.

How can decades of hostility between neighbours be resolved? Filmmaker Marlene Edoyan follows two women of different faiths through Beirut many years after the end of the Lebanese civil war. The film transports us into the lives of Hayat and Wafaa and into the city’s different neighbourhoods. Through the personal stories and memories of the two female protagonists, we understand why the city still feels divided by invisible boundaries, and wonder whether forgiveness and reconciliation are possible in a city and country still broken by political and religious ideology. The rifts may  run deep but change is in the air.

THE SEA BETWEEN US – Written, produced and directed by Marlene Edoyan

Marlene Edoyan is a Montreal-based documentary filmmaker and producer. With a background in film and media studies, Marlene started her career as a production manager and artistic director for internationally co-produced animated films. Over the last 10 years, Marlene has been working in the Canadian film industry, collaborating with award-winning filmmakers and producers to create documentaries for television, festivals and theatrical release. With a keen interest in exploring concepts related to the human geography and the relationship between societies and spaces, Marlene founded Fauve Film in 2012 to direct and produce auteur-driven documentary films. Her latest films are Figure of Armen and The Sea Between Us

PARKING is available! Only 2$ with your ticket, don’t forget to ask for a voucher at the Cinema.