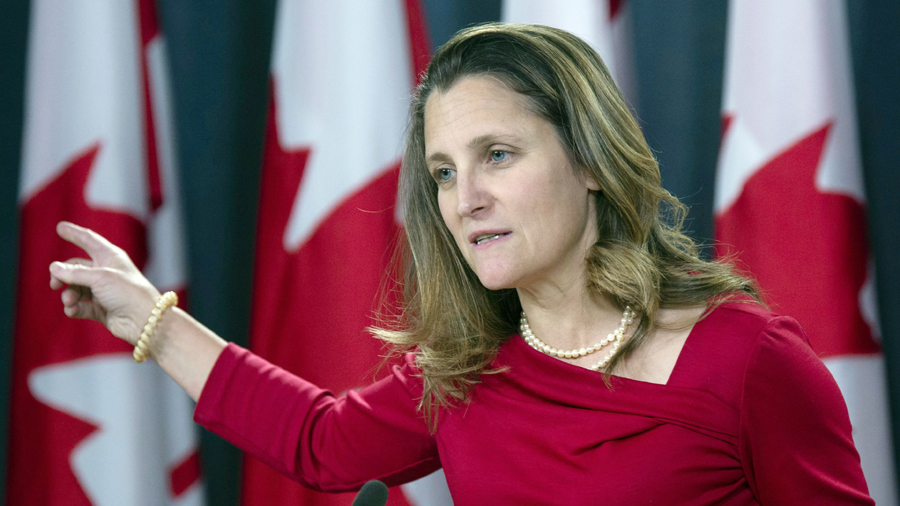 Foreign Affairs Minister Chrystia Freeland made Canada’s position clear in a series of late-afternoon tweets, saying the unilateral action by Turkey risks rolling back the progress against militants affiliated with the Islamic State, also known as Daesh.

Turkey’s military action is targeting Kurdish forces, and comes after U.S. President Donald Trump abruptly decided Sunday that American troops would not interfere in it — a radical shift in American foreign policy.

“This unilateral action risks undermining the stability of an already-fragile region, exacerbating the humanitarian situation and rolling back progress achieved by the Global Coalition Against Daesh, of which Turkey is a member.

“We call for the protection of civilians and on all parties to respect their obligations under international law, including unhindered access for humanitarian aid.”