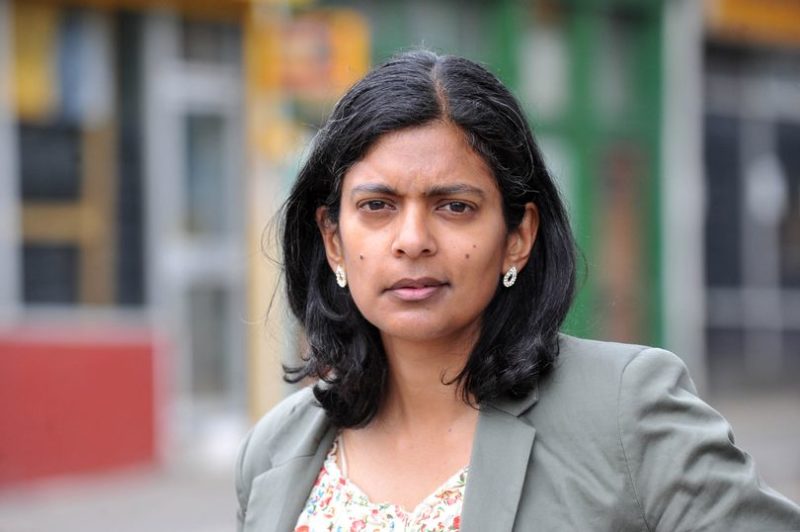 “It is high time the UK Government joined over 30 states, including the United States, in formally recognizing the extermination of two million Armenians by the Ottoman Empire between 1915-1923 as genocide,” she said.

“Today I called on the Foreign Secretary, Dominic Raab MP, to recognize the Armenian Genocide. He said the position remained unchanged, but he appeared to tacitly acknowledge that it was a genocide,” Rupa Huq said in a Facebook post.