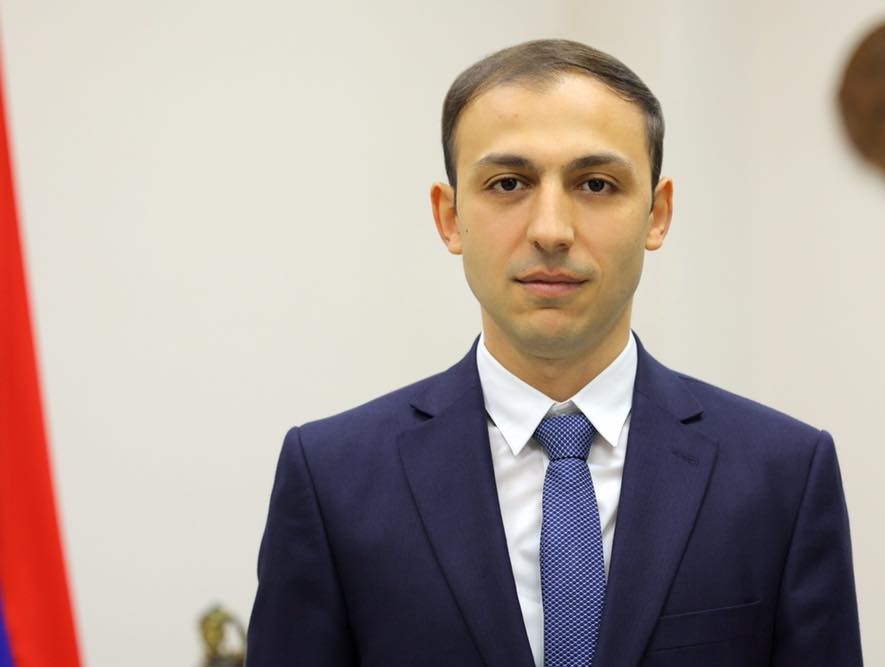 ARMRADIO- The latest incidents come to prove the aggressive, impudent behavior of the Azerbaijani side, its intention to use force, by all means, to disrupt the normal life in Artsakh, evict the Armenians, and ethnically cleanse the Armenians of Artsakh, Artsakh’s Human Rights Defender Gegham Stepanyan said in a statement.

On October 14, Azerbaijani Armed Forces opened fire on the bases of the Defense Army of the Republic of Artsakh, as a result of which six servicemen were wounded. Two of the servicemen were in critical condition as assessed by the doctors․

The Ombudsman paid a visit to the hospital this morning. He assures that the lives of the servicemen are not in danger.

On October 15, the Azerbaijani side also targeted the ambulance of the Artsakh Defense Army, with no casualties reported.

“The Azerbaijani side thus not only once again grossly violated the ceasefire, but also clearly targeted an object on humanitarian mission, which is under special protection under international law,” Stepanyan said.

“It’s noteworthy that the Azerbaijani armed forces directly targeted the positions of the Defense Army of Artsakh which are located a few meters away from the civilian settlement of Nor Shen. This proves that Armenian servicemen carry out exclusively the function of protecting the right to life and health of the civilian population while the Azerbaijani military positions located near our peaceful settlements are a direct threat due to their aggressive behavior. Their immediate removal is indispensable for protecting the rights of the civilian population, particularly the right to life,” the Ombudsman stated.

At the same time, he noted, the Russian Peacekeeping Forces deployed in Artsakh and international mediators should not only record the incidents post-factum, but also carry out the responsibility for proper investigation of the incidents and prevent their recurrence․ “On that account, from the point of view of real peacekeeping, the permanent presence of the Russian peacekeepерs in all the bordering communities of Artsakh is crucial.”

“The recorded incidents are another proof of the fact that Azerbaijani theses on peaceful coexistence are false, void of real goals in that direction, aimed at pulling the wool over the eyes of the international community and the parties interested in the settlement of the Azerbaijani-Karabakh conflict,” Gegham Stepanyan continued.

He stressed that Azerbaijani statements on peaceful coexistence are nothing but hollow words covering the Azerbaijani anti-Armenian, genocidal-fascist agenda.

“International organizations, individual states should look with open eyes at the current situation, the real goals, and actions of the parties not giving in to Azerbaijani manipulations. Their indifference finally shatters the international agenda of human rights protection, jeopardizes its practical significance, turning it into a beautiful bunch of words without real desire and determination to protect it,” the Ombudsman stated.