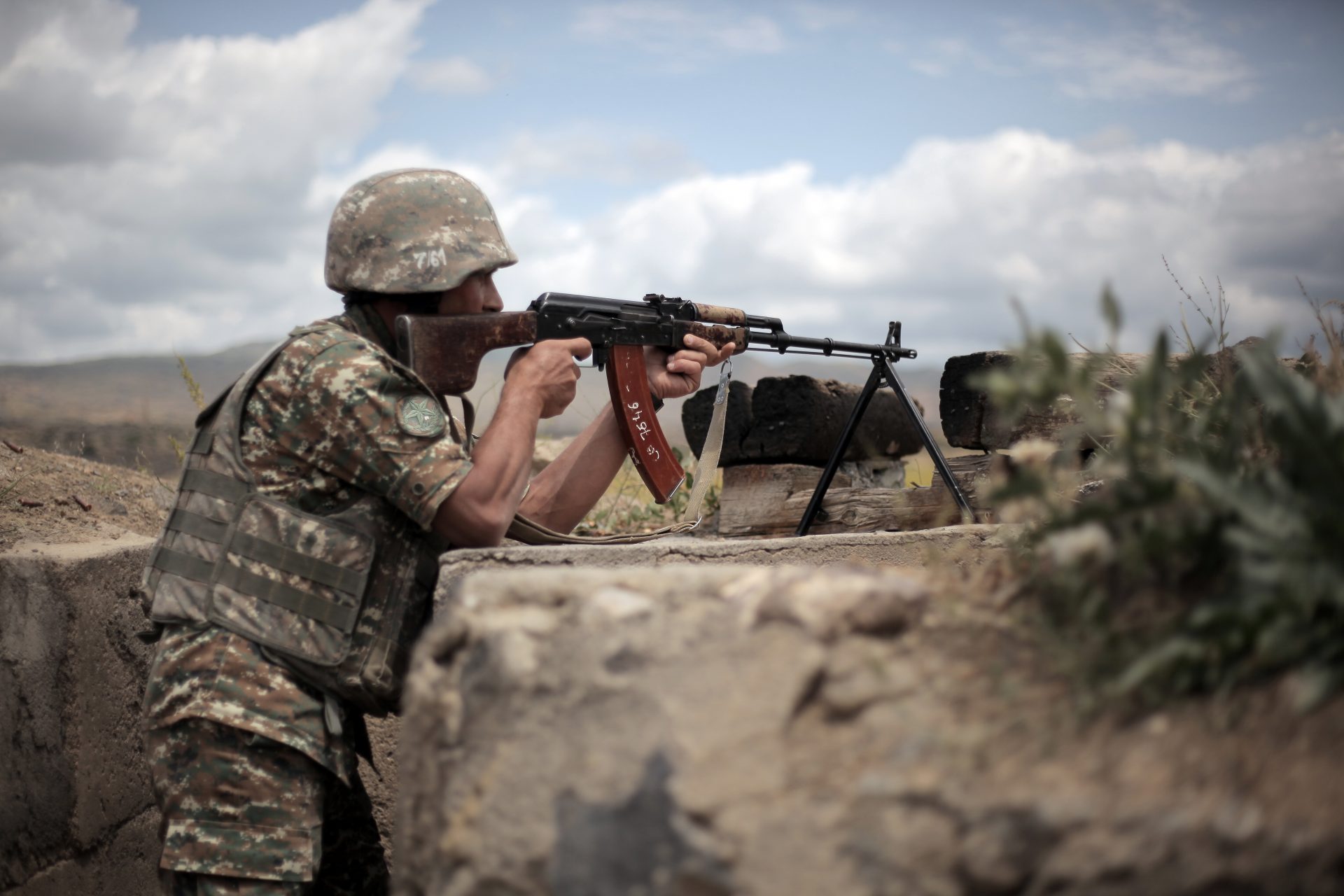 “It is obvious that with such false statements the Azerbaijani side is preparing the ground for further provocative actions,” the Defense Ministry said in a statement.

The units of the Defense Army strictly observe the ceasefire regime and take retaliatory actions only to counter the Azerbaijani provocations, it added.