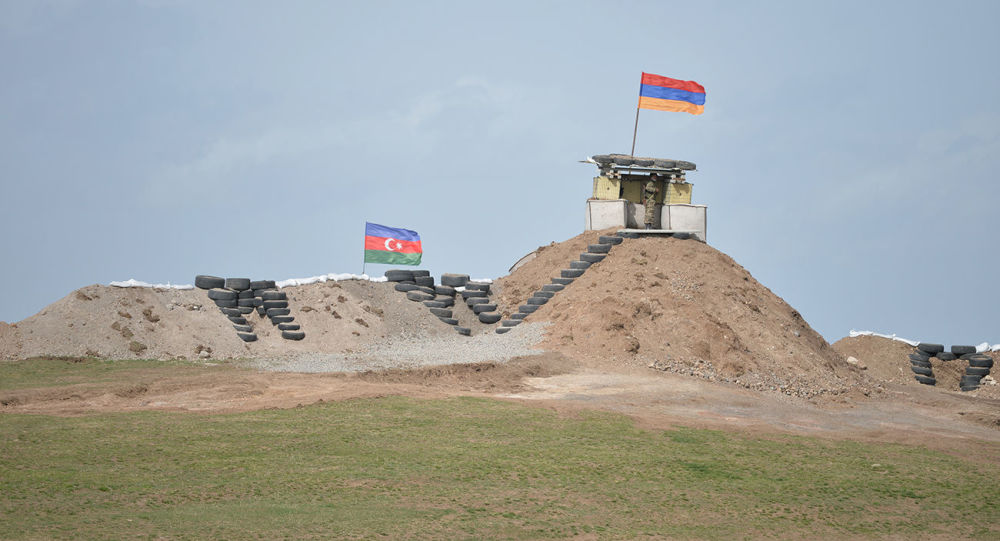 PanARMENIAN– The Azerbaijani military again attempted to carry out engineering work near the village of Verin Shorzha in Armenia’s Gegharkunik province, the Defense Ministry said on Monday, June 7.

The Armenian army took “countermeasures” to make the Azerbaijanis cease the activity immediately and remove the equipment from area, after which the the Azeris stopped and withdrew the equipment to their side of the border, the Defense Ministry added.

On the morning of May 12, the armed forces of Azerbaijan violated the border of Armenia in the southern province of Syunik, advancing 3.5 kilometers and surrounding Sev Lake, which is situated on the border between the two countries but is predominantly a part of Armenia. On May 13, the Azerbaijani military committed more border violations against Armenia, advancing near Vardenis (Gegharkunik province) and Sisian (Syunik province). One Armenian serviceman was killed in Azerbaijan’s shooting on May 25, while six others were captured on May 27.