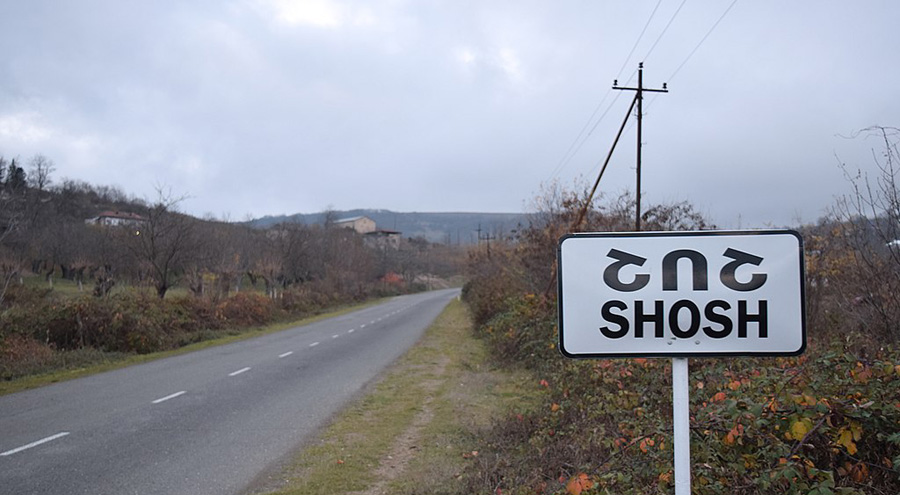 On August 9, from 16:00 to 22:00, the Azerbaijani forces violated the ceasefire regime in the south-western (Shosh-Mkhitarashen) area in Artsakh (Nagorno-Karabakh).  As the Artsakh Defense Army reported, apart from firearms, the adversary applied SPG-9  anti-tank rocket-propelled grenade launcher toward the Armenian positions, firing 3 shells.

According to the source, the Armenian side suffered no casualties. The command of the Russian peacekeeping continent has been reported about the incident.

The Command staff of the Artsakh Defense Army calls on the Azerbaijani side to stay committed to the reached agreements and refrain from further steps to escalate the situation.