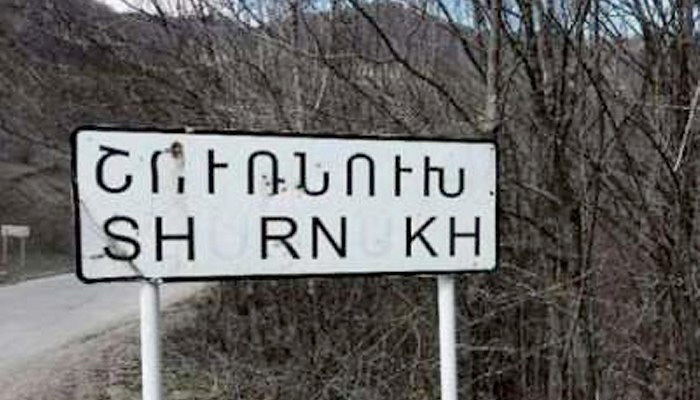 Azerbaijanis set up a military post in a Shurnukh village of Syunik province, village headman Hakob Arshakyan told during a facebook live broadcast. According to him, azerbaijanis gave the villagers until January 5 to leave the village.

Earlier, Azerbaijanis claimed 12 houses in the village. Despite repeated statements by lawyers about the illegality of the process, the Armenian government continues to conced territories to Azerbaijan.