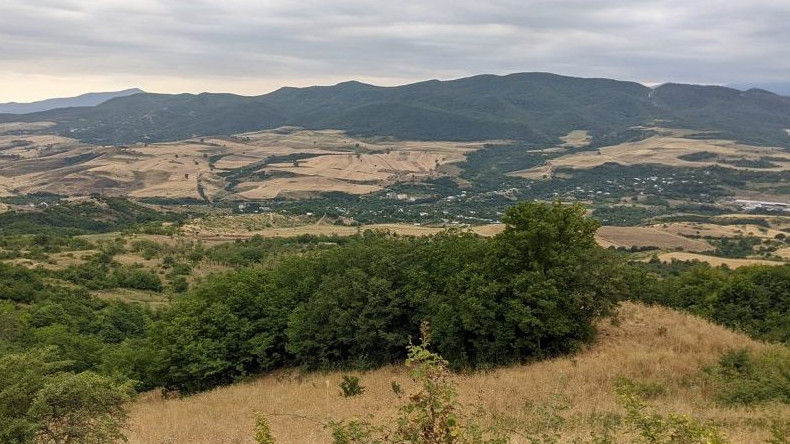 An Artsakh farmer, identified as S. Grigoryan, told the police that Azerbaijani soldiers opened indiscriminate fire at him while his tractor was working on a field in the village of Taghavard in the Martuni region at around 11:30am.

He was not hurt in the incident, but agricultural work had to be stopped.

A similar incident took place in the village of Chankatagh earlier on Friday morning.

Russian peacekeepers in Nagorno-Karabakh were informed about the ceasefire violations by Azerbaijan.